Destiny 2’s New Menagerie Activity. You Control What Drops and R - TulsaCW.com: TV To Talk About | The Tulsa CW

Destiny 2’s New Menagerie Activity. You Control What Drops and Rolls You Get

Destiny 2’s New Menagerie Activity appears to be interesting. Joker’s Wild added The Reckoning to Destiny 2. While it is a fun activity with an endless gun grind to sink hours into it. Its loot is so RFG that it isn’t really worth grinding. Bungie’s hoping to make the Destiny 2 Season of Opulence gear grind more enjoyable and fulfilling by using the Menagerie. The season’s new six-player match made PvE activity is made to give players more direct, actionable ways to acquire exactly the loot they want. If they’re willing to grind for it. 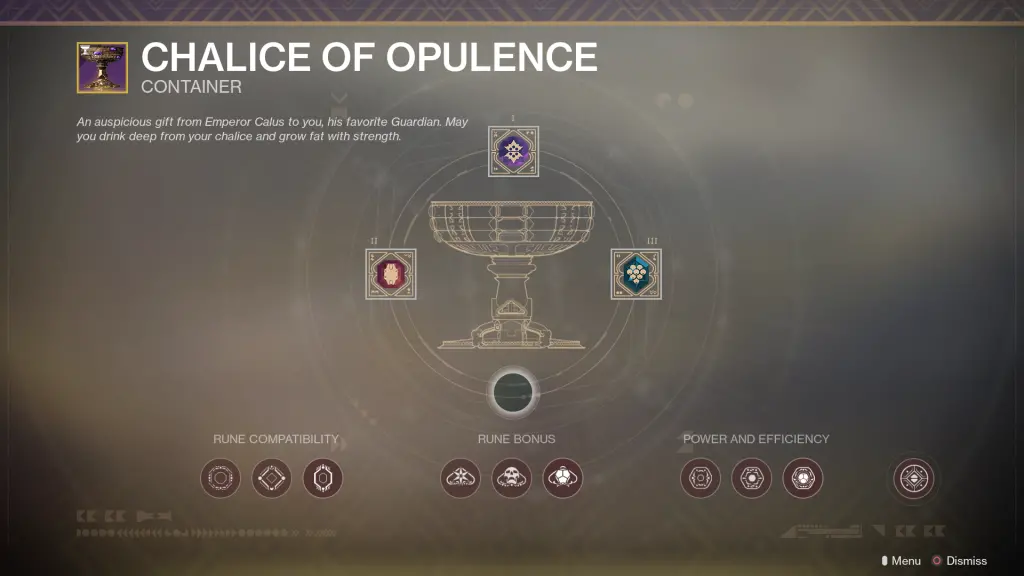 As Bungie explained in a recent blog post. Players who emerge victorious in the Menagerie will use the Chalice to serve up an offering of runes in exchange for the weapons and gear they choose from the selection of items available. In Destiny 2 Season of Opulence new activity called Menagerie. The treasure you find will be limited at first. Over time you’ll be able to upgrade the Chalice to acquire more plentiful and powerful rewards.”

You can earn different types of runes by completing weekly bounties. Opening weekly chests on the new Nessus Barge area, or using new consumables tied to Strike, Crucible, and Gambit completions. Once you have a good selection of runes, you’ll put them in the Chalice and queue up for the Menagerie. “Completing the Menagerie will award you the gear you chose with your rune selections. Bungie said, with each rune affecting what you receive and some of its properties, depending on how you slot them.

IN DESTINY 2’S NEW MENAGERIE ACTIVITY. IT IS UP TO THE PLAYER TO FIGURE OR WHAT RUNE COMBINATION WILL GRANT WHAT REWARDS.

Bungie wants players to find out for themselves what rune combinations grant what rewards. They did share one promising example. If you wanted to earn a random roll of a ‘Beloved’ Sniper Rifle with Handling as the Masterwork trait. You would use a Rune of Jubilation, any red rune, and any purple rune.” 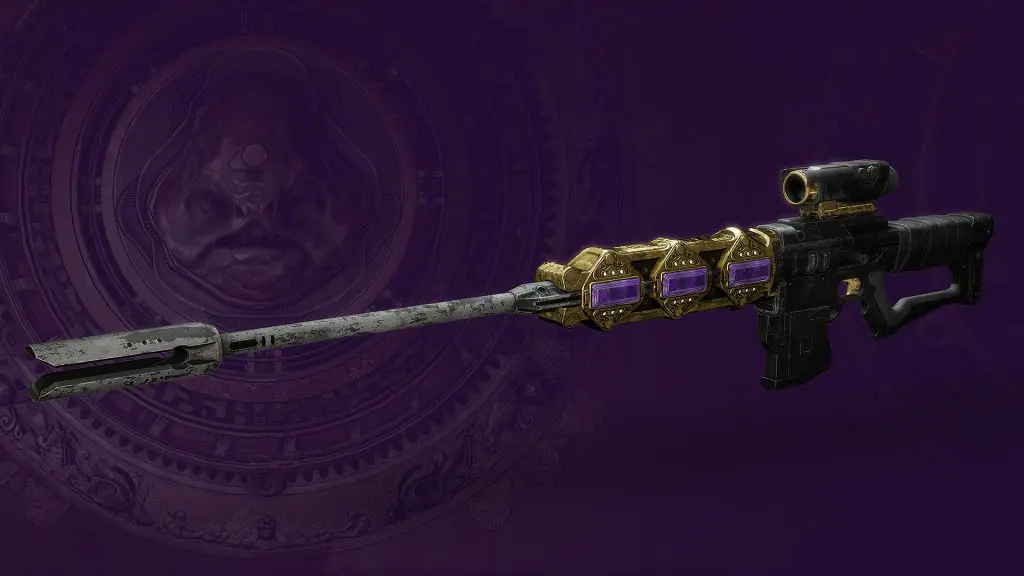 You will still have to grind to get that perfect roll. But that’s still some pretty detailed fine-tuning, even more so than the weapon-specific Black Armory Forge bounties. It should make the Menagerie a much better grind. Loot is more exciting when it’s something you want, so I reckon players will be happy to put in a little extra effort into collecting runes if it means upping their chances of getting a specific gun, armor piece, or roll. I would’ve loved a system like this for The Reckoning, I’ll tell you that. The rune grind could also breathe new life into neglected activities like Strikes, which is exciting in its own right.

IN DESTINY 2’S NEW MENAGERIE ACTIVITY YOU CAN UPGRADE YOUR CHALICE TOO.

Just as you can customize the loot you receive, you can also change the pacing of the grind itself by upgrading your Chalice. You can add more rune slots for more precise specialization, increase the rate you earn runes to allow for more rapid Menagerie runs or increase the number of powerful rewards you receive from the Menagerie. I imagine players will start with rune quantity or Power bonuses at the start of the season, then focus on rune slots and specialization later on. Bungie says you can “choose which upgrades you unlock first. I’m assuming we’ll either have all three Chalice upgrades eventually or be able to swap between upgrades when we want to change our grind. If the Menagerie plays out the way it sounds, and the activity itself is fun, it could well be one of the best grinds in Destiny history.

Bungie says “the next chapter of Destiny 2” will be revealed on June 6, just two days after the Season of Opulence starts.