The Death of Equities I Meant Value - TulsaCW.com: TV To Talk About | The Tulsa CW

The Death of Equities I Meant Value 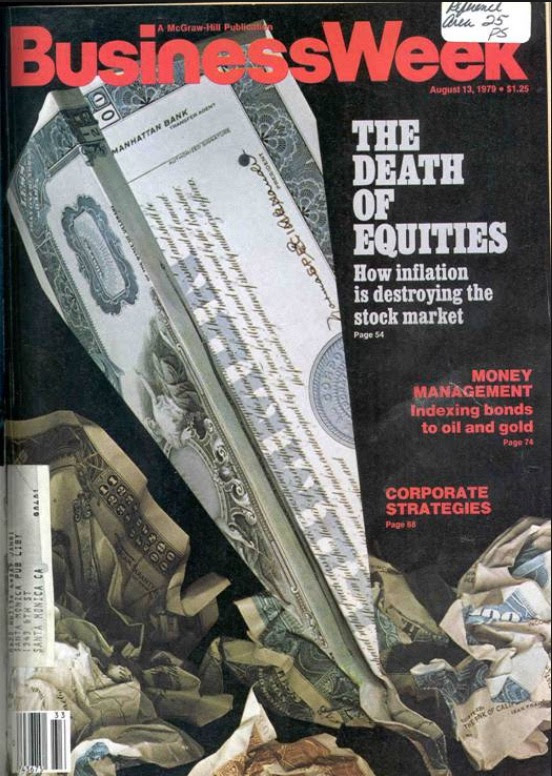 Looks like I'm a day late with CNBC beating me to the punch. Lesson learned. Never sit on a story.

Another strong week for markets in part fueled by dovish comments from Fed Chairman Powell. The press conference following the FOMC rate decision was one step this side of a promise to start cutting rates as early as July. Probability charts show odds of a July cut at close to 100% with 69% placing their bets at 25 basis points and the rest at 50. Needless to say, if Powell and company don’t deliver expect a quick 1000 points off the Dow in a couple of days and another 6% during the next several weeks.

With easy money back on the table, growth continues to outpace value by a wide margin, a scenario that could continue especially with several quant shops making the call last week to pile into growth. Maybe the most telling research piece came from Bernstein who suggested we may be witnessing the “Death of Value.” I seem to remember a magazine article from 1979 with a similar name, “The Death of Equities."

Estimates continue to drip lower and have been doing so since September last year. If in fact there’s more to the surge in equity prices than just a return to easy money second quarter earnings reports would be a great place to start.

In the meantime, it’s difficult and costly to fight the Fed. Most momentum indicators went green weeks ago and although risk-off assets like treasuries are surging, it’s not a scenario we haven’t seen before.

The current IPO market seems to be a reflection of the growth vs value debate with first day surges of 30% or more commonplace. In the last year, including dividends growth is up close to 4% more than value. A struggle for investors that think companies should actually earn money or at least have a business plan where someday they will.

I found the recent CNBC interview with legendary hedge fund manager Leon Cooperman quite telling. Leon is a master at tearing apart the income statement and recognizing value from a value trap. He puts the market in a "zone of fair value" and a move higher could be the "close out move."

Current relative performance charts seem to support the growth story. A lot of the important financial data metrics that have driven returns for the last 100 years aren’t delivering where it counts, security prices. Goldman’s factor work this week goes to the heart of it. They point out that high vs low adjusted free cash flow is lagging benchmarks. Companies reducing debt or growing dividends are also bringing up the rear.

Perhaps the above are just the yellow caution flag before earnings and revenue estimates get back on I-95 North. Or, as some analysts seem to suggest earnings and dividends just aren’t important anymore. Maybe “this time it is different.” I’ve heard that phrase a few times in my career and it always brings a smile. In any event I think we’ll get some answers very soon.

About the author: David Nelson, CFA CMT, is the Chief Strategist of Belpointe Asset Management and a contributor to Equities. He is a frequent commentator and guest on CNBC, Fox Business, Yahoo Finance and Bloomberg where he discusses markets, economics and individual securities. David founded his own investment firm, DC Nelson Asset Management, in October 2000. Prior to this, he was a portfolio manager at Lehman Brothers’ New York City office from 1997-2000. From 1995-1997, he played an active role in management at Morgan Stanley Dean Witter’s flagship New York City office. Previously, he was a Financial Consultant for Merrill Lynch. He is a Chartered Financial Analyst (CFA) and Chartered Market Technician (CMT), designations issued solely by the CFA Institute and CMT Association.