This Could Depress The Price Of Gold - TulsaCW.com: TV To Talk About | The Tulsa CW

This Could Depress The Price Of Gold 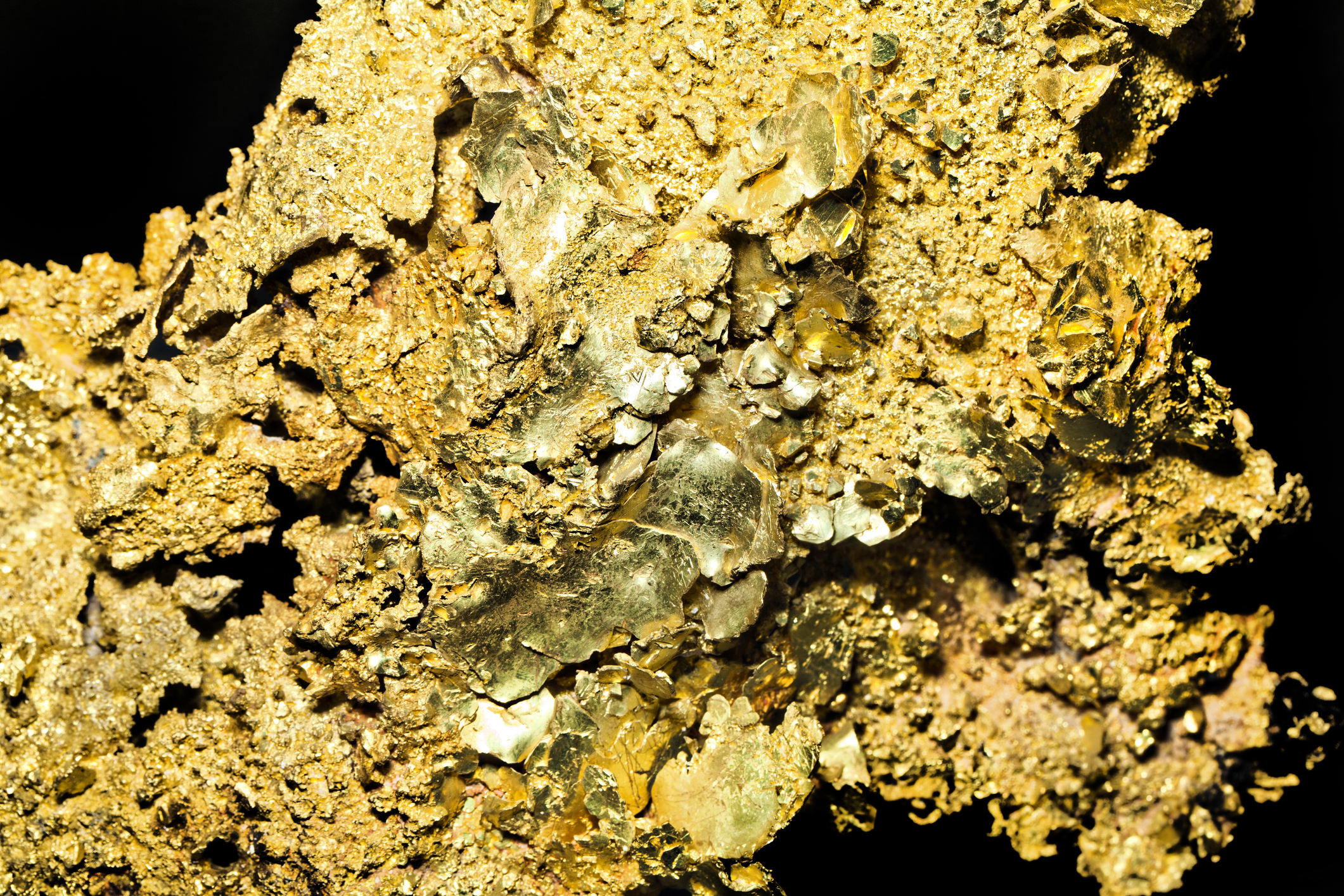 I have to be honest and tell you that I am literally chuckling while I write some of my articles. My last gold article was one where I was certainly chuckling while writing it. Yet, I cannot tell you how many other “analysts” across the internet took me to task for something about which they thought I was being serious. I guess a sense of humor is not something that every reader possesses.

You see, so many of these gold writers have their heads buried so deeply in the sand (or elsewhere) that they cannot even understand when someone is poking fun at their conspiracy or manipulation theories. And, to think that they view my theory of aliens causing a rise in gold as any different than some of the conspiracy theories they present is nothing less than laughable. But, everyone has their theories, just as they say that everyone has an armpit. And, many stink.

Well, I have now identified what is going to crush the price of gold in the coming years. Yes. You heard me right. This rally is over. This rally is kaput. This rally is finished. And, this time, it may not be aliens we will blame, but certainly something else that is in outer space: NASA headed towards giant golden asteroid that could make everyone on Earth a billionaire.

Oh, come on folks. Laugh a little. I have seen articles that are written in all seriousness, yet their underlying assumptions are just as laughable. We have all read such articles.

This past week, I can no longer count how many have been posting about manipulation in the metals market because of the latest publicized case regarding manipulation. But, there is such a lack of understanding about these cases that many writers present them as wholesale proof of how the metals market was manipulated to drop between 2011 to 2015.

So, let’s clear the air for those who are reasonable, rather than those who believe in this fantasy.

There are two types of manipulation that are discussed in the market:

Yet, the manipulation theorists would have you believe that simply because “manipulation” cases have been brought, the market is manipulated to ONLY drop, such as we saw during the 2011-2015 time frame. Unfortunately, their argument and perspective is the same as claiming that a paper cut caused the market to bleed to death. It is ridiculous and factually inaccurate. Yet, many of them are just not burdened by the facts.

I have addressed that before in this article, so I do not have to restate the obvious arguments. So let’s deal with the realities of the market rather than the fantasies. I warned several weeks ago that gold is set up to take off like a rocket ship. And, after we certainly took off, the metal’s market is in a very bullish posture at this time. The only question is how much of a pullback will we see before we head much higher in the coming months?

Now, to this point, there are two camps of thought. The first is that this market will simply continue higher in a very strong move with shallow pullbacks and consolidations, which is what I am allowing the market to do before I would consider adopting the second camp of thought. However, the second camp of thought was presented by the Stock Waves analysts last week, and you can watch their video analysis here. (As an aside, I would strongly encourage you to “follow” them, as they put out analysis each week about various sectors and stocks throughout the equity market.)

So, as long as SPDR Gold Shares () remain over 130/131, I am leaving the door wide open for the more immediate and stronger rally to take hold that is pointing us next to 138, and potentially well beyond. And, should we continue higher, I will continue to move up our support, as I outlined to our members.

As I explained to my members this past week:

Before I take off for the evening, I want to address the differences between the way I am primarily viewing the metals market and the way Zac and Garrett are viewing it.

If you look closely, you will see that my primary is their alternative and vice versa. So, I wanted to explain why that is the case.
They are applying the count that they see in quite a number of mining stocks they track, which is how they have chosen their larger degree primary count, yet, with my primary as their alternative.

As for me, I have learned from many years of experience with metals not to automatically discount a major move in the metals if there is a reasonable interpretation for one. While the diagonal Zac and Garrett are tracking is quite reasonable, and supported by quite a few mining charts, I am giving the market room to blow out to the upside to confirm the more bullish standard impulsive count I am tracking in green on my daily charts.

Again, based upon experience, if I were not to view the metals’ potential break out directly higher as my primary count, and it fulfilled, then many would be left at the station as the train leaves. So, until the market proves to me that it is not going to break out directly in the heart of a 3rdwave (which still has a very reasonable probability of following through), I am going to remain on this train. Moreover, I have identified what action I would need to see to adopt my alternative count.

So, if the market does break down into the diagonal, then it just provides more opportunity to play the long side, and I will not have missed anything. But, if the market were to blow out to the upside while the great majority of the members were looking for more of a pullback from my analysis, then there would have been a major opportunity we may miss. But, allowing the market to PROVE the bigger pullback before I adopt it does not have us missing any upside.

Yet, the key here is that I am not suggesting any leveraged positions at this time. If the market were to not break out and prove to see more of a pullback, only those with leverage would be hurt. So, as you know if you have been following me, I stopped out of my leverage positions when GDX broke below 25.90, and am simply holding my core positions. Should the market prove to break out further in the parabolic potential on my daily charts, then there will be another opportunity to add leverage on the wave iv pullback/consolidation.

So, if the market will break down one of our supports over the coming weeks, then it would leave me watching the patterns outlined by the Stock Waves analysts in the video cited above. Yet, both are clearly quite bullish structures for the coming months.