What is Radon - TulsaCW.com: TV To Talk About | The Tulsa CW 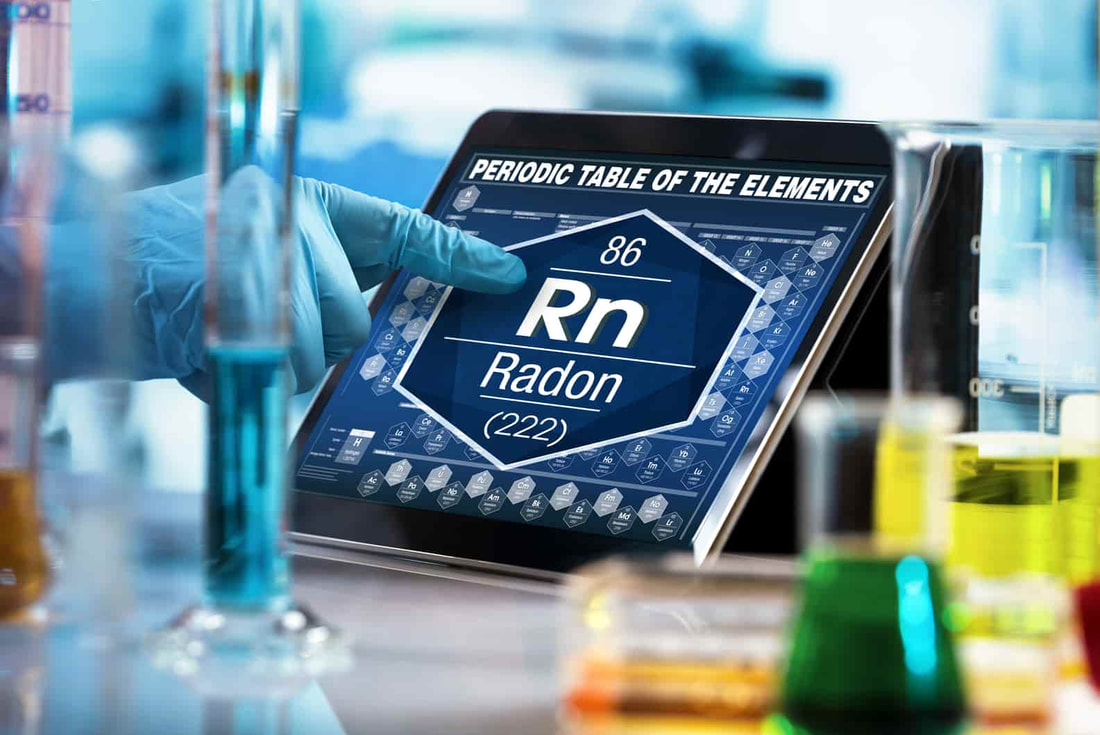 Radon Testing and Mitigation PNW in Portland Oregon knows how scary it can be to wonder if there’s a silent killer within your home. We also know how crucial it is for you to find a dependable radon testing and mitigation company to determine the actual level of radon in your home and to take the appropriate steps to make your home safe again if high levels of radon gas are found.

What is Radon?
In scientific terms, radon is a noble gas, a group of gases that were once believed to be non-reactive. Radon is odorless and colorless, impossible to detect without the right equipment, but very dangerous if you are consistently exposed to it.
Radon is produced as uranium decays. Uranium is found in the soil, in igneous rock, and well water. Highly radioactive forms of uranium are used to source nuclear power, make x-rays, and as ammunition for certain weapons. As you might imagine, then, this radioactivity is present in radon as well, and it can be harmful to humans after consistent exposure.

What is Radon Gas?
Radon was discovered in scientist Fredrich Ernst Dorn in 1898. When it is cooled below its freezing point, radon gas becomes a vibrant yellow, and an orange-red as it is cooled further; however, this isn’t a phenomenon that most people will ever see. In its natural state, radon gas is colorless and otherwise completely undetectable. That’s why it is so important to employ the help of a company like Radon Testing and Mitigation PNW to detect radon gas in your home or business.

Radon has a half-life of four days, which is why it isn’t deadly, only harmful after long-time exposure. After about four days, roughly half of the gas’s radioactivity breaks down to non-harmful elements. However, if there is a steady stream of radon coming from underneath a building, those inside will always be exposed to radon in its most dangerous state.

Radon Gas
Although radon gas is naturally occurring, that doesn’t make it safe. In fact, many organic elements, such as lead, arsenic, and mercury, are dangerous for humans and animals.

The most common source of radon in a home is from the ground surrounding the basement or crawl space. The uranium in the soil gets compressed and needs an outlet, and the inevitable cracks and holes in the foundation of buildings are the only outlets this radon has to escape.

Radon is also found in uranium and phosphate mines, and it is a by-product of coal combustion. However, these sources are carefully monitored by governmental agencies, and the dangers of radon for workers in these industries is mitigated by these bodies.

Radon Testing and Mitigation PNW educate home and business owners of the facts about radon and assuage their concerns about the health risks associated with it. Once we have given customers the information they need, we’re also the company that can help those customers deal with excess amounts of radon in their homes, stress-free!