It’s Not a Sprint – It’s a Marathon: Google Cloud Platform’s Lon - TulsaCW.com: TV To Talk About | The Tulsa CW 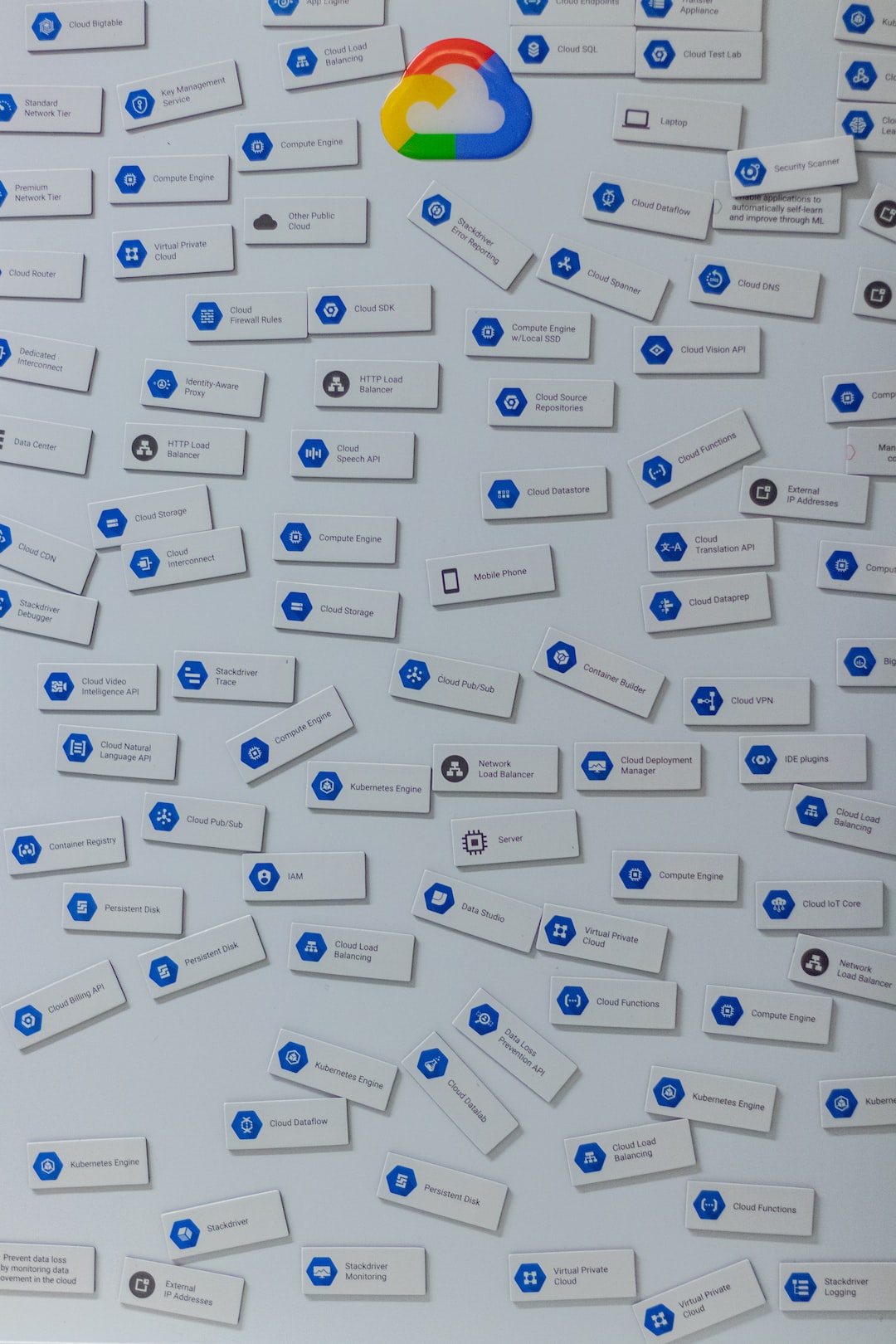 For many years, Amazon Web Services (AWS) has dominated the cloud computing space. More recently, Microsoft Azure has grown in size, offerings and popularity for cloud developers. But a “household name” contender is racing towards those top two positions—namely Google Cloud Platform (GCP)—and recent activities and investments are making headlines, further solidifying GCP as a cloud partner for all.

One of Google’s key differentiators within the leading cloud providers is its commitment to being multi-cloud focused. Coupled with its industry-leading AI and ML initiatives as well as an extreme data focus, it makes for a compelling single cloud source for enterprises. But enterprises are tending to adopt multi-cloud strategies, as they are focusing not only on price competitiveness, but on choosing providers that offer the best technology for the task. As a result, modern enterprises are blending cloud services as well as cloud providers to ensure their own offerings are redundant, smart and flexible.

To ensure adherence to these evolving digital transformation strategies, Google is positioning itself as a cloud provider for all, allowing for integrations with other clouds and their services as well as championing a focus on data and associated analytics services, and its recent announcement of the $2.6 billion Looker acquisition has further cemented that commitment. Couple these activities with the announcements at the Google Next 2019 event—including the important Anthos launch—and Google is continuing toward its vision of a multi-cloud and data-driven strategy.

AWS has ruled the cloud space and hasn’t looked back as it continues to innovate, develop and augment more of its cloud services. But nipping at its heels in more recent years has been Microsoft Azure—and having two significant contenders battling for the prime, top-of-mind and market share position has allowed Google to evaluate the space and strategize a unique approach to grabbing market share.

A recent Canalys cloud market share report shows some interesting trends. Canalys, an independent analyst company, tracks industry market share movement, including cloud computing. Unsurprisingly, AWS is dominating cloud spend and market share for 4Q ‘18 and FY ‘18 and Azure is at about half that of AWS. Unexpectedly, however, Google Cloud Platform is a solid third. According to Canalys:

What isn’t shown in the chart above is the growth from the previous year (4Q17 to 4Q18 and FY17 to FY18). The cloud infrastructure industry spend overall is increasing from 4Q17 to 4Q18 as well as FY17 to FY18, the combined growth of all clouds that Canalys was tracking showed to be more than 45 percent. Again, given how hot the cloud market is, this isn’t surprising.

One statistic worth pointing out, however, is Google Cloud’s growth. Of all of the cloud infrastructure providers listed by Canalys, Google showed the most dramatic increase of any of the providers. For 4Q18, Google Cloud grew almost 82 percent from the previous year. And for full-year 2018, Google Cloud expanded nearly 94 percent, well beyond the other providers.

Whether or not Google can maintain this rapid growth remains to be seen, but there are other clear indicators of Google’s commitment to its cloud offerings.

Building Out the Google Cloud

At Google Cloud Next 2019, there were several key announcements, but probably the most relevant to cloud-first enterprises who are looking to have a balanced cloud strategy is that of the Anthos launch.

Google Anthos allows cloud developers to run their applications anywhere. Essentially, Anthos is an open platform that uses the Google Kubernetes Engine in conjunction with the Google Cloud Platform to allow for development, deployment and management of workloads across clouds (including AWS and Azure) and even within the data center.

There are many benefits to embracing a multi-cloud strategy, and the ability to deploy and control workloads across and within various clouds is a sound approach for companies to undertake. And Google’s Anthos is positioned to be a core solution for multi-cloud implementations.

But while multi-cloud workload control is obviously important, data is key—and without it, workloads are meaningless. Data powers the internet and all services. If data can’t be managed, organized and analyzed, it is worthless.

Forrester recently released its Q2 2019 Forrester Database-as-a-Service Wave report which evaluates various DBaaS providers across the industry. Forrester noted that “Google’s DBaaS offering has grown over the years, with large enterprises embracing various Google Cloud servicesEnterprise customer references like the platform’s broad offerings to support large and complex applications, high performance, scale, ease of use and automation.” And, Google was positioned within the Leaders section, along with Amazon, Oracle, MongoDB and Microsoft. Since Google’s primary focus for years has been around data, this shouldn’t be surprising.

As to further emphasize the importance of data within and around the cloud and associated services, Google recently announced its intention to acquire Looker for $2.6 billion in June 2019. This is the second-largest acquisition by Google since the Nest purchase for $3.2 billion in 2014.

What is the importance of this acquisition? For starters, it will allow Google and Looker customers to analyze their data consistently across a variety of data sources. Since Looker’s data analytics and business-intelligence tools can work across multiple clouds (bolstering that multi-cloud commitment exemplified by Anthos, for example), the integration of Looker and Google data tools aims to provide a single source for intelligence and analytics.

According to Looker CEO Frank Bien, “The combination of Google Cloud’s BigQuery and associated data infrastructure and Looker’s platform for innovative data solutions will reinvent what it means to solve business problems with data at an entirely different scale and value point.”

Thomas Kurian, Google Cloud CEO, echoes this view: “The addition of Looker to Google Cloud will help us offer customers a more complete analytics solution from ingesting data to visualizing results and integrating data and insights into their daily workflows.”

With the combination of a multi-cloud approach, a continued focus on cloud data and databases and the acquisition of Looker for furthering Google’s already deep data analytics tools and capabilities, Google Cloud will continue to race toward gaining and closing the market share and revenue gaps of AWS and Microsoft Azure.

Kurian succinctly outlines the Google Cloud strategy particularly around data by saying: “A fundamental requirement for organizations wanting to transform themselves digitally is the ability to store, manage and analyze large quantities of data from a variety of sources. Google Cloud offers customers a broad and integrated suite of cloud services to ingest data in real time, cleanse it, process it, aggregate it in a highly scalable data warehouse and analyze it.”

As Google pushes its cloud data and infrastructure services forward while embracing multi-cloud strategies, enterprises pushing a digital transformation agenda should ensure that GCP is on their short-list of cloud providers. And, employees and their managers should ensure they have the latest skills and technical expertise and training to capitalize on these advancements by Google.

Myles Brown serves as the Senior Cloud and DevOps Advisor for ExitCertified, an award-winning IT certification and training organization within Tech Data.