AT-1501, a Drug Discovered at the ALS Therapy Development Instit - TulsaCW.com: TV To Talk About | The Tulsa CW

AT-1501, a Drug Discovered at the ALS Therapy Development Institute, Completes Phase I Trials 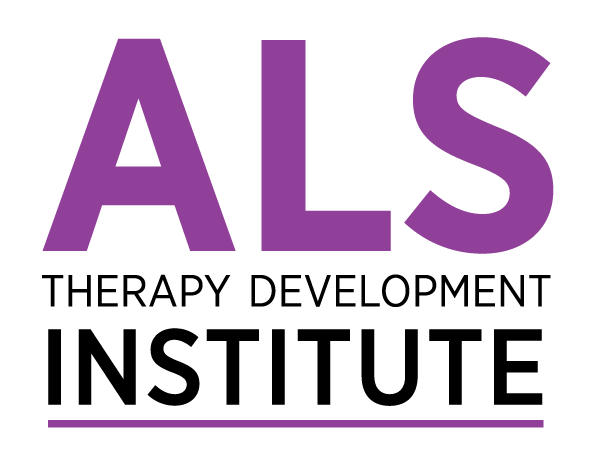 Cambridge, MA, November 20, 2019 --(PR.com)-- The ALS Therapy Development Institute (ALS TDI), a non-profit biotechnology company dedicated to the discovery and development of effective treatments for ALS, is pleased to share that AT-1501, a drug discovered and developed in the ALS TDI lab, has successfully completed Phase I clinical trials. Anelixis Therapeutics, a for-profit clinical stage development company that brought the drug through trial, announced on Monday, November 18, that they completed a Phase 1 safety and pharmacokinetic study of AT-1501 in healthy subjects and people living with ALS.

AT-1501 is the first potential treatment to be invented at ALS TDI and successfully advanced through a Phase 1 clinical study. The study, involving both healthy volunteers and participants with ALS, showed that AT-1501 was well tolerated at all doses tested and that the pharmacokinetic properties of AT-1501 were typical for an IgG1 antibody therapeutic.

“We are pleased that AT-1501 has progressed through a Phase 1 study. This milestone represents evidence that a non-profit research institute, fueled and funded by the ALS community, can discover targets and invent drugs with real potential to impact this devastating disease,” said Fernando G. Vieira, M.D., ALS TDI’s Chief Scientific Officer.

Steven Perrin, Ph.D., ALS TDI’s Chief Executive Officer, commented: “Advancement of AT-1501 into the next stage of clinical development could offer a tremendous opportunity for patients in the ALS community as well as other patient communities.”

The ALS TDI lab is headquartered in Cambridge, MA and is open to all community members who would like to come tour the space and learn more about their work to end ALS.

To learn more about the research being done at the ALS Therapy Development Institute, or to schedule a tour, visit als.net/research.

All AT-1501 questions or requests for additional information should be directed to:

Based in Cambridge, MA, ALS TDI has more than 30 full-time, industry trained, drug development experts on staff. ALS TDI is internationally recognized as a leader in preclinical and translational ALS research, and partners with pharmaceutical companies and biotech organizations all around the world. Rated a four-star nonprofit on Charity Navigator, ALS TDI spends 87 cents of every dollar raised on finding effective treatments and cures for ALS.

About AT-1501
AT-1501 is an engineered, humanized anti CD40L antibody that lacks FC effector function and blocks costimulatory signaling between lymphocytes and antigen presenting cells. Blocking CD40L signaling in preclinical models of organ transplant induces long term tolerance in multiple species and ameliorates disease progression in preclinical models of autoimmunity and preclinical models of neurodegeneration including ALS. Since its founding in 2015, Anelixis Therapeutics has optimized and validated a cGMP manufacturing process for AT-1501, confirmed exceptional activity in preclinical disease models, demonstrated safety and tolerability in multiple animal species, and has completed phase 1 studies in healthy volunteers and adults with ALS.