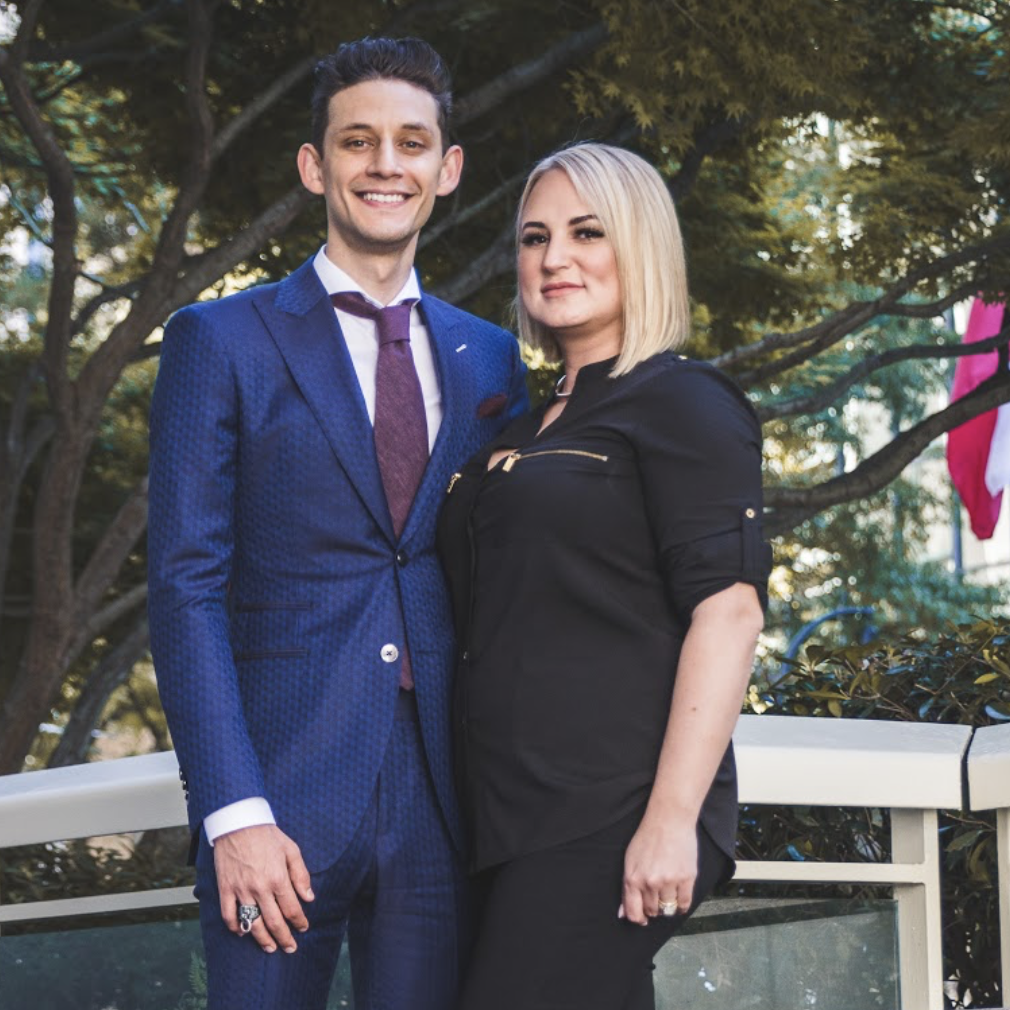 Los Angeles, Nov 28, 2019 (Issuewire.com) - Hassan Mahmoud, a 26-year-old millennial, understands the financial struggles that other millennials face in the modern age. With automation and outsourcing eliminating jobs in so many industries, the average person of his generation will end up financially worse off than their parents. That is why he wants to teach his fellow millennials how to make money on their own without having to depend on an employer.

Hassan realized from an early age that a fancy college degree does not guarantee wealth or success in this world. You must simply obtain the right knowledge, develop the right strategy and utilize the right tools to build wealth to secure your financial future. That is what he did for himself, and it worked out beautifully.

For Hassan, he saw the Forex marketplace as having the most potential to build wealth quickly. But since he was not a professional trader, it took him some time to learn the dos and don'ts of currency trading. Unlike most novice traders, Hassan did not give up after losing money. He realized that it was all part of his hands-on education in learning from his mistakes.

Hassan eventually discovered the best strategy for trading currency: the utilization of artificial intelligence software to make properly strategized trades rather than impulsive trades. After assessing his own trading practices, he realized that his mistakes stemmed from emotional decisions to buy or sell currency based on fluctuations in their values. This is how so many other traders end up losing money too.

Artificial intelligence does not make emotional decisions. It follows a very strict preprogrammed algorithm when recommending a buy or sell decision. Fluctuations in the value of currencies will not influence these decisions if they don't coincide with the algorithm. Once Hassan started using artificial intelligence software to conduct his Forex trading practices, it didn't take him long to amass a large fortune for himself.

Now that he has financial independence, Hassan wishes that other millennials could experience the same thing as him. They're certainly eager to make as much money as Hassan, but they don't know where to start. To help them get started, Hassan created the CEED program that focuses on transforming their financial status through the power of Forex trading.

Students who sign up for the CEED program will get access to all the money-making A.I. software and tools which helped Hassan build his fortune from Forex trading. In addition, a personal coach will assist students each week in making sure their Forex trading goals are being met. It may be the same coach or a different coach who comes to help them each week. It all depends on their own personal schedules too.

The coaches of the CEED program are all successful business people. They're comprised of business owners, entrepreneurs, and social media influencers who've created a network of wealth for themselves. No one is allowed to be a coach unless they've built a business worth at least seven figures. That way, the students of the CEED program are guaranteed to have a high-quality learning experience from coaches who truly are experts in their field. You can connect with Hassan and follow him on his mission at https://hassanmahmoud.com