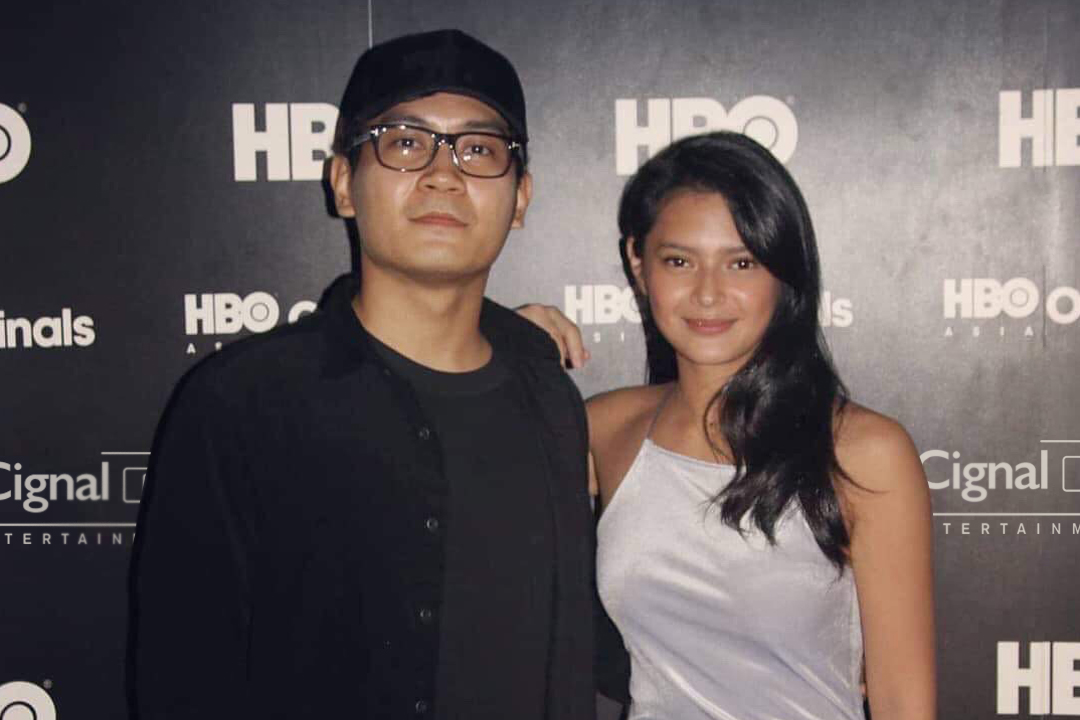 Metropolitan Manila Area, Nov 29, 2019 (Issuewire.com) - HBO Asia announced today the renewal of the network's dark action fantasy series, HALFWORLDS, with the filming for the eight-part third season commencing in the Philippines in January and set to premiere exclusively on HBO GO and HBO in 2020. This is the first time an HBO Asia series is shot entirely in the Philippines and this series marks the longest-running series for HBO Asia.

Created by HBO Asia and helmed by Filipino filmmaker and director Mikhail Red, the third season ventures from the neon streets of Bangkok to the gun-stricken streets of Manila, where bloodthirsty mythical creatures known as Engkangtos live out in the open amongst humans. Alex, a half-human and half-Engkangto seeks to find the original source of the dwindling haven plant to heal all Engkangtos of their hunger for human flesh amidst the war between the Engkangto tribes over the coveted plant and power.

HBO Asia's Senior Vice President of Original Production, Jessica Kam, said, "As we expand the fictional world of HALFWORLDS, we are very excited to continue transcending geographical boundaries to work with talents from the various countries in the region to produce our longest-running Asian original series."

"Cignal TV is honoured and privileged to work with HBO Asia," said Jane J. Basas, President/CEO of Cignal TV. "The literary development was thought-provoking as it leveraged the strengths of the stories in Seasons 1 and 2. The whole creative and production team is excited to kick-off the principal photography," Basas added.

Mikhail Red and Bianca Umali will also be in Singapore this week to speak at a directing workshop organised by HBO Asia and Info-communications Media Development Authority of Singapore (IMDA) as part of a two-and-a-half-year collaboration to develop the drama production capabilities of Singapore's media industry and talent.

HALFWORLDS first premiered on HBO Asia's on-air, online and on-demand platforms on November 29, 2015, to critical acclaim across Asia. The HBO Asia's dark fantasy series has won numerous accolades at the Asian TV Awards in 2016, and the Apollo Awards for two consecutive years in 2016 and 2017.

Season one follows a young street artist who uncovers her true origins when she finds herself unwittingly caught in a battle between humans and demons.

The second season follows a tenacious researcher who is trying to uncover the secret world of demons that live amongst us while looking for an ancient artefact of great power.

The first two seasons of HALFWORLDS are also part of the slate of HBO Asia original content that was made available to the U.S. audience earlier this year.