CIA Origins and History: 9 Facts About the CIA You Probably Didn - TulsaCW.com: TV To Talk About | The Tulsa CW

CIA Origins and History: 9 Facts About the CIA You Probably Didn’t Know 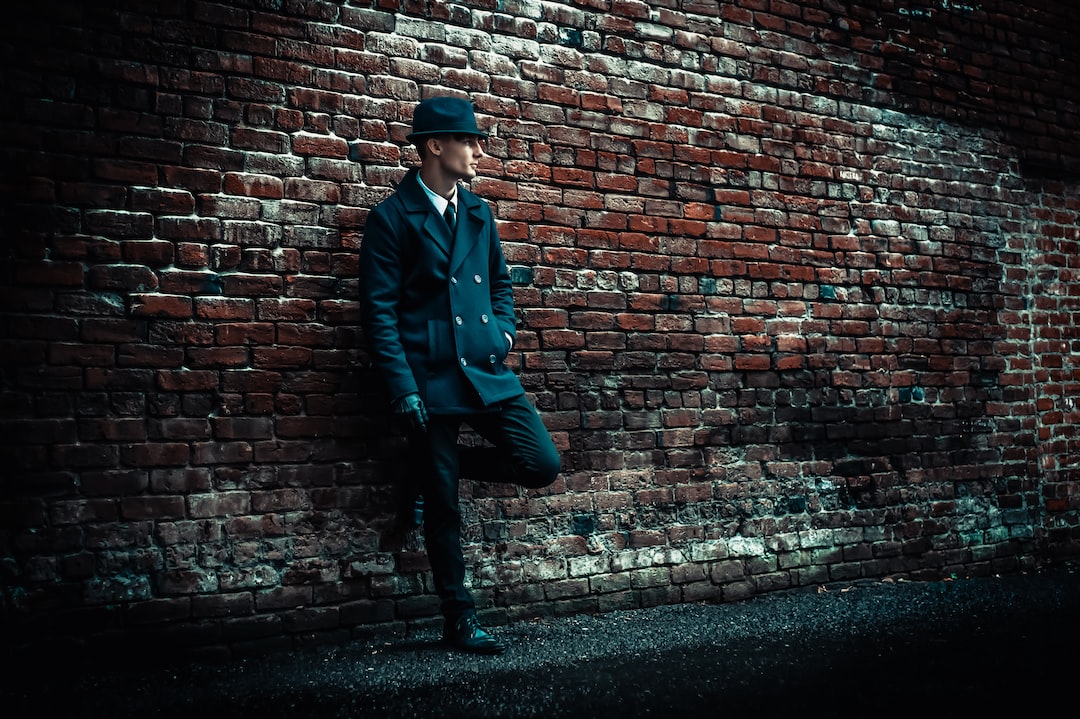 Did you know that the Starbucks inside the CIA headquarters is not allowed to ask for your name?

Along with that fact, there are so many other intriguing, mysterious things to learn about the CIA.

The history of the Central Intelligence Agency is very interesting and these facts prove it. Read on!

1. CIA Wives Were Spies Too

When the CIA was just starting out, most of the CIA case officers were males. However, sometimes the wives of these caseworkers needed to be included in the plan.

That led to the wives being used as secret spies. If a case officer needed to meet with someone but couldn’t do it without causing suspicion, then he may have to send his wife to meet that person.

If something happened and a caseworker needed to disappear or cover his tracks, the wife may also have to step in and make sure that the tracks are covered.

2. CIA Had Spies in Berlin

In Germany, when the Berlin Wall went up, the CIA had to regroup and redo some of their tactics and strategies.

When spies needed to meet with their case managers, they would normally meet in West Berlin because they weren’t as monitored there.

However, after the wall went up, the CIA had to deal with agents remotely. This is where “dead drops” came from. One officer would be at a location first and leave behind a note or a message. Then the other spy would eventually come along after the other officer had left, and pick up the item.

The two would never actually meet to ensure secrecy.

After they perfected this tactic in Berlin, they were able to use it throughout the world on their missions.

This tactic lined up with one of the CIA’s mottos: “We accomplish what others cannot accomplish and go where others cannot go.” You can find more of their mottos on a CIA challenge coin as well.

3. Don’t Know How Many People Work There

The exact number of people that work at the CIA is classified information.

We know that all kinds of people work there, and some of them aren’t undercover spies.

You will most likely never know who in the CIA is an undercover spy or not; it could be your next-door neighbor.

4. They Tried to Use Invisible Ink

Have you ever wanted to write a secret message with invisible ink? Well, the CIA tried it.

The CIA declassified some documents from 1917 and 1918, which also ended up being some of the oldest classified documents in the agency’s history.

In these documents, you can see that they were working on chemical techniques to try and perfect an invisible ink. In addition to that, they were also trying to figure out a way to open a sealed letter with no warning that it had been opened.

These books that you had to read in high school were made into movies, but the CIA actually helped tweak the movies.

After Orwell died, the CIA bought the rights to Animal Farm and helped make it a little bit more anti-Communist to deter people from joining.

For 1984, they changed the ending of the book slightly. Instead of having the protagonist give into Communism, he instead protested and shouted, “Down with Big Brother!”

In the movies, when spies get captured, sometimes they will commit suicide by swallowing a cyanide pill to make sure that their secrets never get leaked.

But did you know that the CIA actually used them?

If Soviet agents were recruited by the CIA, they would be interrogated and publicly tried and executed. However, if they were captured, they could take a cyanide pill instead.

The CIA didn’t approve of the pill, and it was hard to hide. They also didn’t like the psychological pressure that it put on its agents.

However, sometimes the CIA did provide it to agents, and the pill was normally concealed in a pen.

7. Got Inspiration From Magic Tricks

The CIA had to be tricky at times, and they did get a lot of inspiration from magicians and their magic tricks.

One of the most popular moves was called the “brush pass.”

CIA agents also learned sleight of hand tricks from magicians as well. They were able to successfully slip pills into people’s drinks or pickpocket a target.

8. Tried to Use Cats as Spies

In addition to using the agent’s wives, the CIA also experimented with using cats as spies.

In 1967, the CIA spent about $20 million on an experiment called “Acoustic Kitty.”

With this experiment, they were going to strap recording devices to the stomach of the cat and then release them in the Russian embassy. This way they would have a subtle way to infiltrate the Soviet Union and learn secrets.

However, the operation didn’t end up working.

9. CIA may have saved us from Nuclear Bombs

At the end of the day, the CIA may have saved us all from nuclear annihilation.

One colonel in the Soviet military intelligence division decided to help out the United States CIA. The KGB had undermined his career, and he wanted to get back at them.

He provided the CIA a lot of evidence and information that the Russians had an R-12 medium-range missile.

This information helped President Kennedy decide to really stand up to Kruschev in the midst of the Cuban Missle Crisis.

Learn More About the CIA Origins

The CIA origins can be fascinating, but these are only a few of the random facts about them.

There is still a lot to learn about them and about the other federal organizations.

To learn more about them, make sure you check out some of our other blog posts!