Women in Media Honors Legendary Women in the Entertainment Indus - TulsaCW.com: TV To Talk About | The Tulsa CW 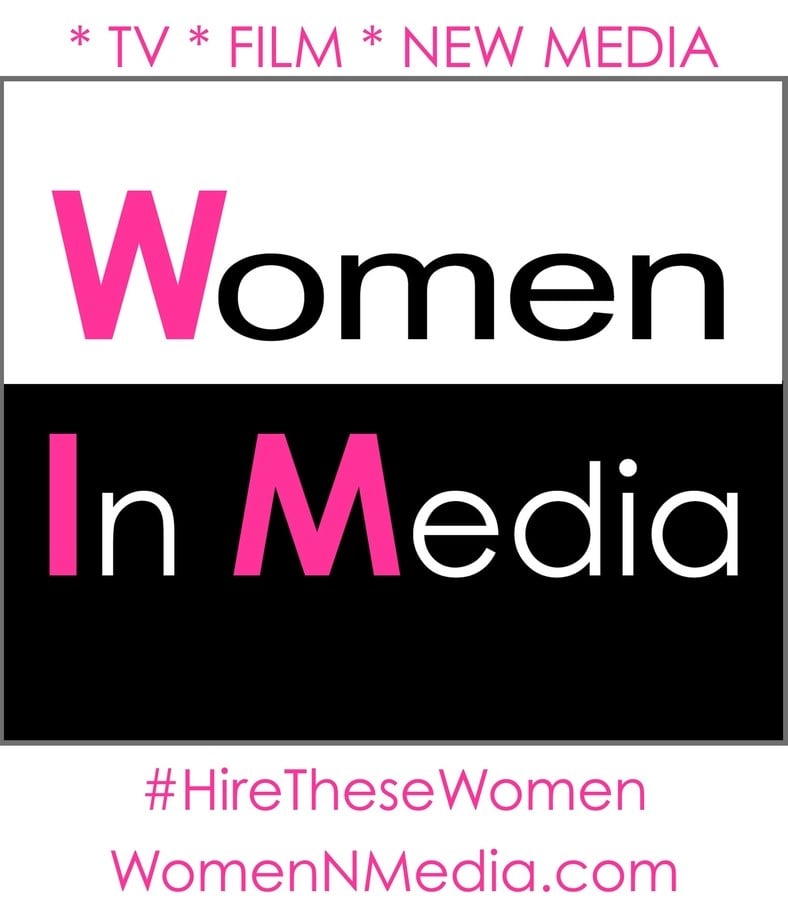 Neema Barnette is an Emmy Award winning Director and Producer. She is known for her work on Queen Sugar (2016), Luke Cage (2016), and A Different World (1990-1991) among numerous other credits. Neema was the first African American woman to get a three-picture deal with Sony. When asked how women can get more or better opportunities, Neema stated, "I think women who are in positions to hire should bring on other qualified women like Ava DuVernay did on Queen Sugar. She changed their game and now over 30 female filmmakers are directing television because of her outreach and support system. For me there's constant de- coding old character stereotypes of women and re-coding them with truth and balance. It's what we must do, bring other qualified women in and just hire them! Building an army one woman at a time! That's why Women In Media is so important, putting a spotlight on our presence in media and giving the support needed to break those glass ceilings. The goal is to help women coming after us to be better than we ever could be!"

Patrizia Von Brandenstein is an Academy Award winning Production Designer whose credits include The People vs. Larry Flynt (1996), Amadeus (1984), and Beat Street (1984) among numerous others. When asked about the struggles women face in the entertainment industry, Patrizia said, "Make no mistake, as a woman you are still going to work harder, longer, and for less than your status would dictate. You will sacrifice more in terms of your family, your spouse, and your children because it will take every bit of strength to do it all. We can help ourselves by supporting each other, helping each other, and coming together in organizations such as Women in Media to reach a common goal; to walk as equals in every workplace."

Kristina Reed is an Academy Award winning Producer and Production Executive whose credits include Frozen (2013), Tangled (2010), and Princess and The Frog (2009) among many others. She is currently the SVP, Creative Development and Strategy at The Madison Square Garden Company. Speaking on women in the animation field, Kristina said, "Animation is a team endeavor – crafting a frame at a time or even a pixel at a time is a labor of love - requiring collaborative, patient leaders who have fluidity in their style. For decades it has been a welcoming career path for women on the production side, and today we see so many accomplished women leading animation studios as a result. As we rise to the challenge of balancing the genders in creative roles, associations like Women in Media have a critical role to play. They shine a light on women who have found a compelling style and connect women with creative vision who are ready to take on the next level of success to studio heads looking for new voices."

Donna Zakowska is an Emmy Award winning Costume Designer whose work includes The Marvelous Mrs. Maisel (2017-2018), Original Sin (2001), and Crimes and Misdemeanors (1989) among many others. Donna is currently working on The Jesus Rolls (2020), which will be releasing next year. Donna stated, "Acquiring opportunities is really about creating them, so it is essential to be a warrior in the battle for equal rights and opportunities, a battle that ebbs and flows but never ceases. And since we need to be constantly vigilant, organizations like Women in Media can both stimulate and heighten our awareness that the journey to equality is many-faceted and often necessitates the existence of a united front in this struggle."

For more information on this event, please go to www.womennmedia.com/event/holiday-brunch-nyc2019/

Women In Media is a 501(c)(3) that encourages gender balance in film and entertainment industries by providing networking, professional development, and advocacy for above and below the line women and all genders that love making movies with them. Women In Media is an intersectional group of women and woman identifying crew members in the film, television, and new media industries. They are known for their female crew list, #HireTheseWomen lunches, and their CAMERAderie Initiative. For more information on Women In Media, please go to www.womennmedia.com.

For the original version on 24-7 Press Release Newswire visit: https://www.24-7pressrelease.com/press-release/468255/women-in-media-honors-legendary-women-in-the-entertainment-industry-above-and-below-the-line-at-annual-holiday-brunch