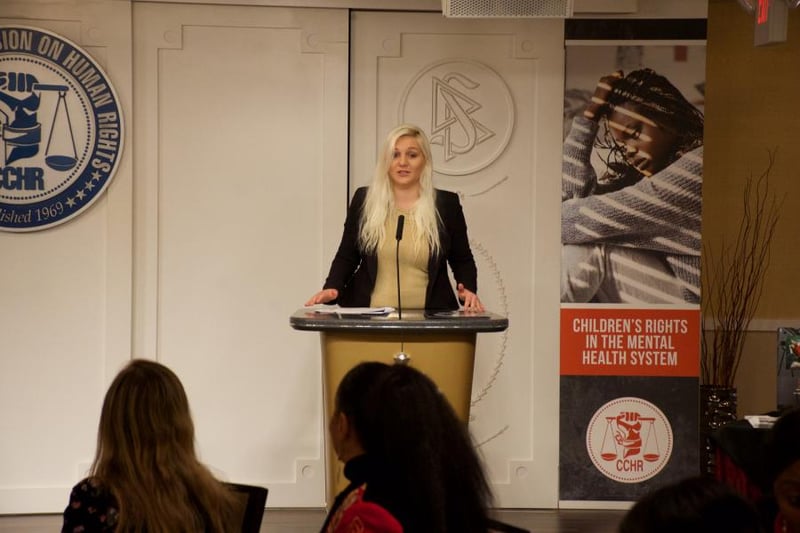 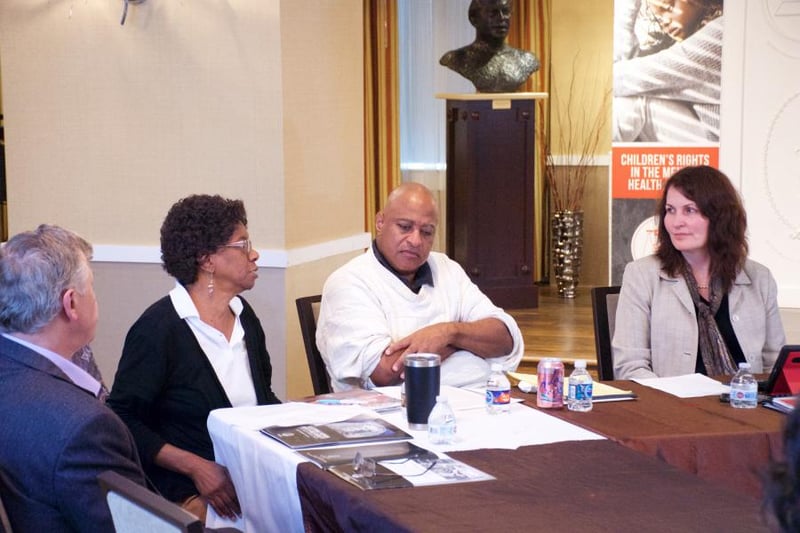 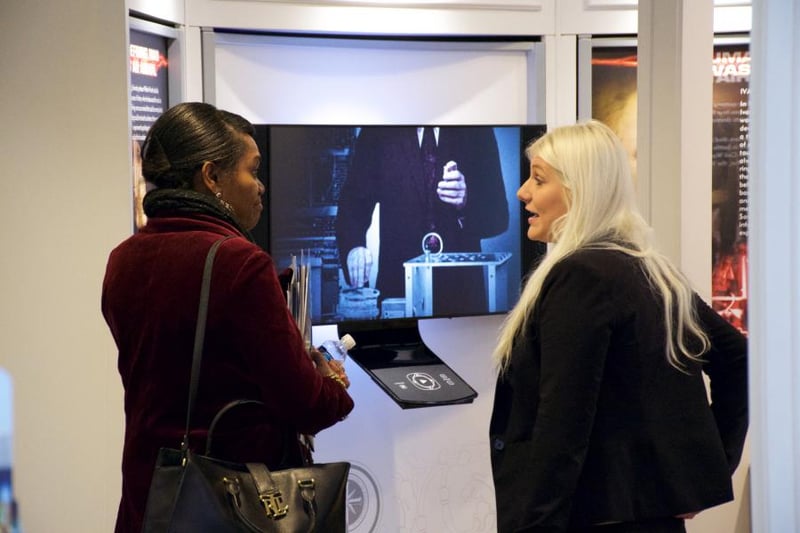 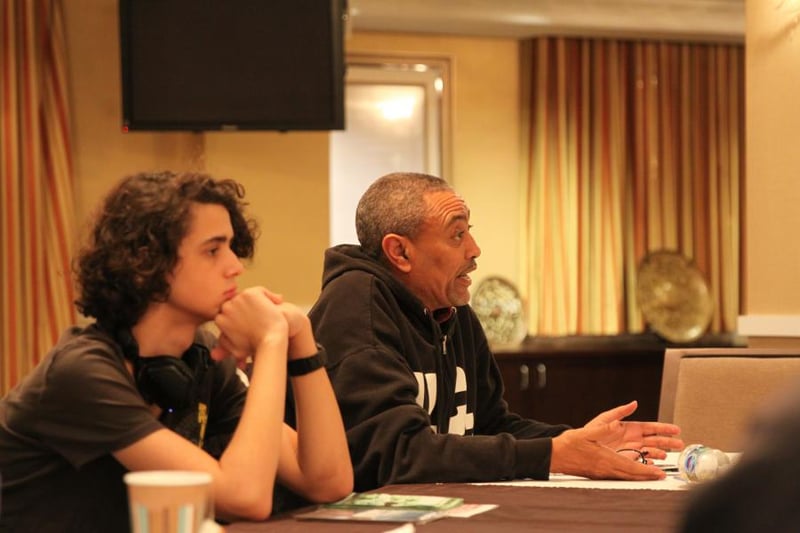 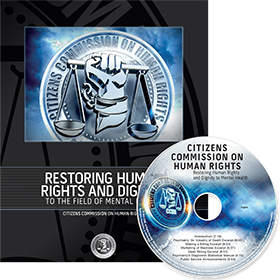 After new abuses at the infamous St. Elizabeth's Mental Hospital, citizens air concerns about violations of children’s rights in the mental health system.

Children should not be forced, coerced or manipulated into treatments that will affect their body and their mind for years to come.”
— Beth Akiyama, Citizens Commission on Human Rights
WASHINGTON, DC, USA, December 4, 2019 /EINPresswire.com/ -- In observance of the 30th Anniversary of the UN Convention on the Rights of the Child, the Citizens Commission on Human Rights held a pop up exhibit on mental health rights with a frank community round table discussion on the state of the rights of children in the mental health system. This was the first in a series of round tables held at the Church of Scientology in Washington, DC, to assess community needs towards creating tailored educational materials to assist parents and children to protect their rights.

Isabelle Vladoiu, legal and human rights scholar, discussed the UN Convention on the Rights of the Child including Article 12, which states that children have the right to say what they think should happen when adults are making decisions that affect them and to have their opinions taken into account.

Children have been involuntarily subjected to treatments, such as electric shock treatments that cause brain damage or made to take behavioral drugs that cause side effects like tardive dyskinesia (permanent uncontrolled jerking movements), deepening depression, aggression and even suicide.

“Contrary to Victorian values, children actually should be seen and should be heard. Members of the community and parents should be heard. Children should not be forced, coerced or manipulated into treatments that will affect their body and their mind for years to come,” said round table moderator, Beth Akiyama of the National Office of the Citizens Commission on Human Rights.

The round table was held on the heels of an expose revealing the excessive use of restraints and seclusion at St. Elizabeths Mental Hospital in Washington, DC. Recent media reports exposed that per the hospital’s own internal audit the use of restraints went from four times in 2013 to 782 times in 2018. Putting patients in seclusion increased from 49 hours in 2012 to 391 hours in 2018. St. Elizabeths Mental Hospital was placed under Department of Justice oversight after an investigation in 2007 revealed patient assaults and civil rights violations. After years of oversight, this oversight ended in 2014 due to improvements in patient care, however the revelation of these new abuses seriously calls into question the facility’s ability to operate safely under its own governance.

Round table attendees were asked what issues they have found in their own communities. Concerns raised about children’s rights in the mental health system included not only mental hospitals, but also the foster care system and even mental health systems in schools. Other points included the role of the media in promoting psychiatric drugs on TV that create demand for them in young people. Specially trained Crisis Intervention Officers in the District of Columbia were applauded as a great help in successfully handling stressful situations in the community. One resident noted that in the poorest and most dangerous part of the city some children are born on drugs into families with generations of illegal and prescription drug use.

Information from the round table will be used to develop further discussions on these topics and others. Common issues will be isolated to create guides for how to best handle these issues or make recommendations for legislation.

The Citizens Commission on Human Rights is a nonprofit charitable mental health watchdog group co-founded in 1969 by the Church of Scientology and professor of psychiatry Dr. Thomas Szasz. It is dedicated to eradicating psychiatric abuse and ensuring patient protection. With headquarters in Los Angeles, California, CCHR International guides a global human rights advocacy network of some 180 chapters across 34 nations. CCHR Commissioners include physicians, psychiatrists, psychologists, lawyers, legislators, government officials, educators and civil rights representatives. Free information kits and resources are available at https://www.cchr.org and https://www.cchrint.org

For more information about materials or participation in the Citizens Commission on Human Rights Washington DC, call (202) 349-9267 or email bethakiyama@cchrdc.org.