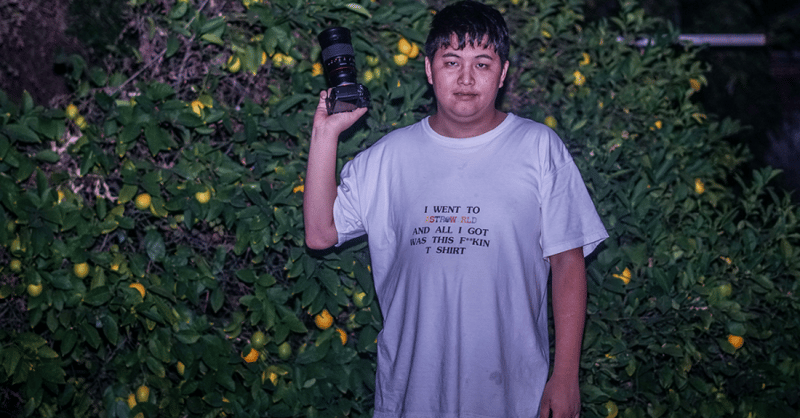 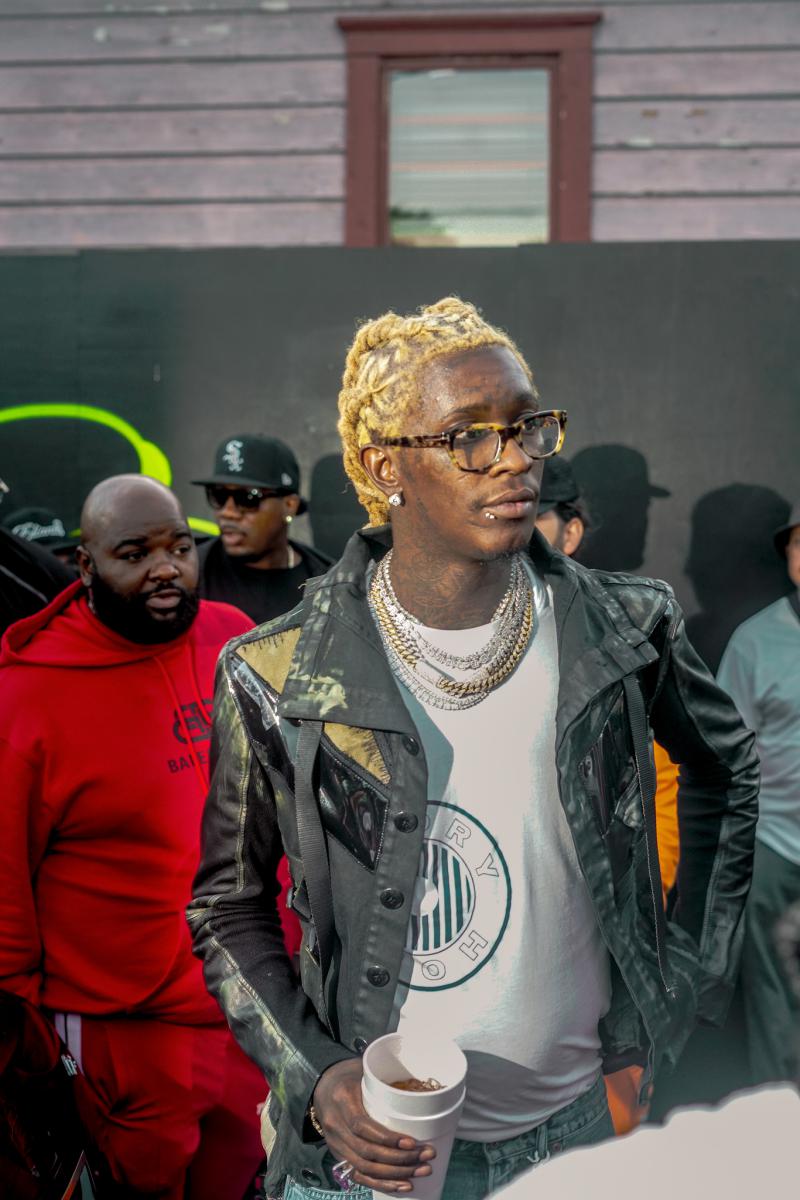 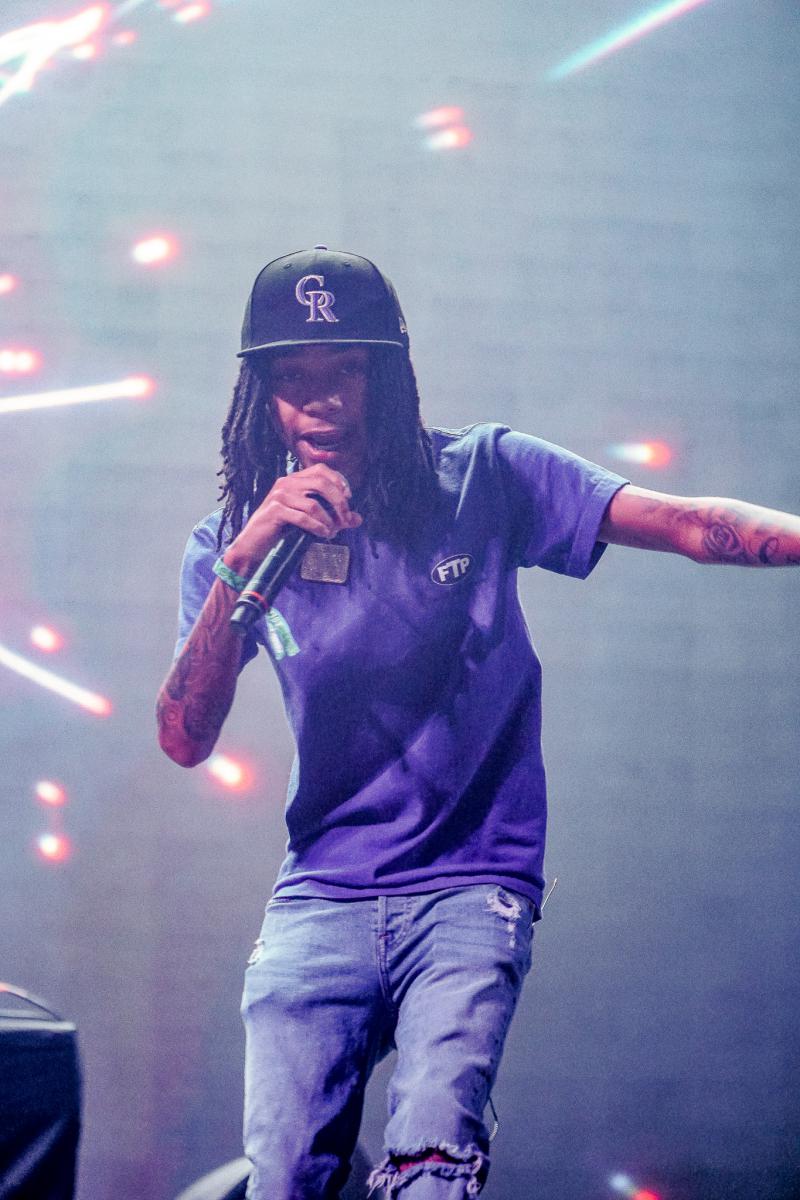 Jonathan Matsumoto aka Jonny Mats found his photography all over hip-hop a year into his career, opening up opportunities in the field of influencer marketing.

LOS ANGELES, CALIFORNIA, UNITED STATES, December 5, 2019 /EINPresswire.com/ -- With a portfolio that has grown to include former Disney channel stars, Grammy nominated musicians, and professional NBA and NFL athletes, Pasadena native Jonathan Matsumoto has found himself on the fast track to success. Known online as Jonny Mats, the upcoming celebrity photographer recalls buying his first camera less than a year ago, but his natural gift for the craft led him to be quickly recognized and he has since been featured in over 100 publications.

The transition made sense for Jonathan since as a celebrity photographer, he already found himself working as a liaison between the talent and executives. Now, he consults for both, using his experience with managing talent to understand what brands are looking for in an influencer campaign and how influencers can market themselves accordingly.

His rapid rise as a photographer for artists including Lil Xan and Saweetie led to an array of other opportunities within the entertainment industry, including a brief stint as manager of former Billboard Dance Club charting artist Inas X. Jonathan has since branched out into consulting services for an extensive client list which includes social media star Big Nik, helping him acquire brand partners and rebrand as a music artist.

He has also become an expert and mentor on the topic of photography. For example, in a recent piece with The Frisky, Jonathan provides general camera advice, making suggestions like not using flash because it can “wash out the colors that were originally there” which “often [makes it] impossible to get the original quality back.”

In one recent project, Jonathan worked with Boston rapper Ayo Sk3tch on his creative direction, including the production behind his critically acclaimed “Bandz Up” music video, which was first premiered on popular YouTube channel No Jumper and has since been featured on prominent hip-hop publications including ThisIs50. Ayo sk3tch acknowledged on the topic that Jonathan “is more than just a cameraman” as he is “extremely knowledgeable about the music industry as a whole and his help did not stop with the final edit as he helped us with everything after including the release.”

Jonathan has also branched into the movie industry, executive producing an upcoming UK feature film, “A Christmas Carol”, which is a modern interpretation of the 1843 classic by Charles Dickens. He notes that "the knowledge acquired from being a photographer is extremely useful in film production because it helps [him] bridge the gap between the creatives like the film staff and the other producers on the project."

Reflecting back on how celebrity photography opened many doors for him and eventually lead to opportunities outside of photography, Jonathan pinpoints new changes in the field of influencer marketing as paving the way for people like him to move into it. "Brands are more intelligent than they were in the early days of influencer marketing," he notes, further pointing out that "a big part of this is the presence of analytics and tools" which help brands "have a better idea of understanding what they are getting into."

The impact of these developments, "while mostly beneficial to the brands, is more mixed when it comes to the influencers," according to Jonathan because "it is now easier for brands to find influencers with the exact demographics like age and geographic area they are looking for.” He notes that before, this type of information “was more of an educated guess, which obviously benefited influencers whose analytics were less than ideal."

Nonetheless, there are benefits that Jonathan finds with the new changes within influencer marketing. "A lot of small and mid-size brands that were afraid to do brand deals before because of how foreign the concept was and how overwhelming running an influencer campaign now have the resources to vet candidates and run these campaigns, which opens up a lot of opportunities that were not there before," he states.

Jonathan also notes that these recent changes within influencer marketing have also created opportunities for his own company since “an intelligent brand management team has access to similar analytics” as potential brand partners and that he can analyze the analytics to “find things that stand out and now spin those as a selling point when reaching out to brands."

He notes that his services are ideal for most potential clients in the influencer industry since “brand deals can be a tedious process” and there needs to be a process of coordination behind the scenes in order for longer term campaigns to be built up properly. “Not every deal makes sense for every influencer, even if the offer is there,” he notes, pointing out that “everything needs to fit into a bigger narrative.”

“Associating with a brand means incorporating its values into the influencer’s own brand and direction,” he points out, since “it really brings the two together.” His experience in public relations, which includes securing press coverage for artists like Canadian rapper Dax, is crucial. “That experience really helped me learn to separate individual and brand and how to strengthen the latter.”

Outreach is an integral part of the brand acquisition model that Jonathan implements for his clients. “Some influencers sit around and wait for these opportunities to come up,” but he argues that “this is not a great strategy because brands can now pull up hundreds of potential matches in a matter of minutes.”

He notes that many brands “are not against working with an influencer who does not come up on their side in the search if there is still a fit, even if it is not exactly perfect.” That’s where his own research and analytics come in, as he can show brands key analytics that they may have overlooked.

In terms of the near future, Jonathan expects the careers of his existing clients, particularly Big Nik, to flourish in the upcoming months. He also plans on expanding his roster soon and taking on other big clients. Jonathan also expects to take on shorter term projects, like social media campaigns and single project releases for upcoming artists.