A&E Picks Up Jeff The Liquidator Show in the USA on A&E, FYI net - TulsaCW.com: TV To Talk About | The Tulsa CW

A&E Picks Up Jeff The Liquidator Show in the USA on A&E, FYI network, it will start to air Jeff Schwarz, AKA Jeff "The Liquidator," show beginning December 6, 2019 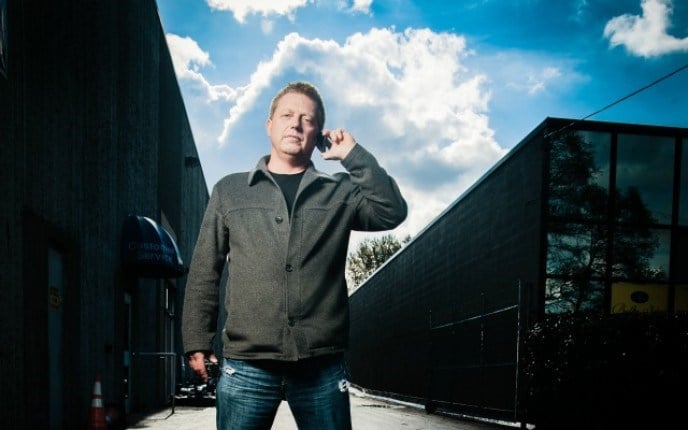 LOS ANGELES, CA, December 06, 2019 /24-7PressRelease/ -- Worldwide Liquidation King, Jeff Schwarz, from the hit TV show "The Liquidator" gets picked up by A&E Network in the USA. Who is Jeff Schwarz? Jeff's a hardworking and determined individual with a unique set of eclectic negotiation skills. Hustling from one buy to the next, Jeff is continually on the hunt for the best and most eccentric deals he can get his hands on. A flurry of funny, fast-paced entertainment mixed with robust business buying and selling strategies, sit back and get ready to be entertained. "It's been a long time in the works," notes the no-holds-barred reality TV celebrity. "My show has played in over 91 countries around the world, and to finally reach the US audience is very exciting. I'm truly honored to share the same network with such iconic shows as Duck Dynasty, Storage Wars and Income Property, as well as other great shows," says Jeff.

Follow Jeff as he buys and sells deals from a ream of hilarious characters negotiating the lowest possible prices for all kinds of quirky merchandise. As one of the only unscripted reality TV shows, be prepared for The Liquidator's non-conventional and sometimes controversial approach to buying low and selling high.

About Jeff, The Liquidator

Jeff Schwarz has been in business for more than 25 years buying and selling pretty much everything out of his 30,000 SQ Foot warehouse, auction houses and all over the world. Liquidating merchandise in the streets of India to buying furniture in Indonesia and doing deals in China, Dubai, the United States, Canada and Central America, Jeff has a unique and intriguing approach to getting the deals done. Awarded Top 3 Reality Show in the World at Banff Film Festival, The Liquidator currently runs in over 100 countries, including the UK, Spain, Italy, France, Russia, Denmark, Norway, Netherlands, Canada, Germany and Portugal, with over 91 episodes and five seasons.

Jeff Schwarz has been featured: