The Political Animal Podcast: Episode 2: What's Up with Those Co - TulsaCW.com: TV To Talk About | The Tulsa CW

The Political Animal Podcast: Episode 2: What's Up with Those Committee Chairs? 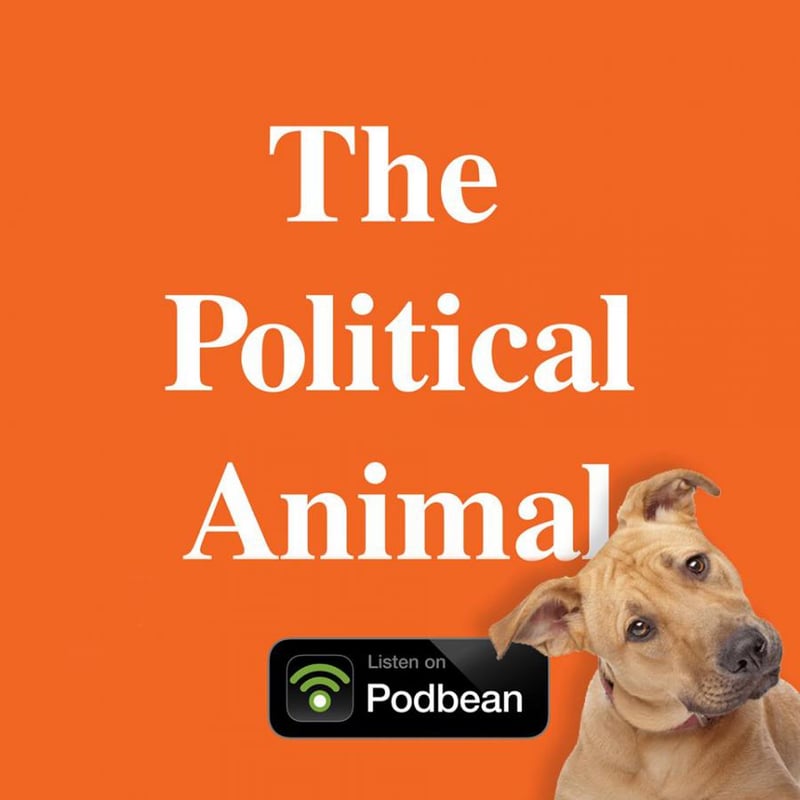 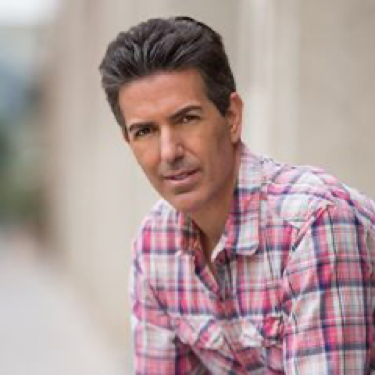 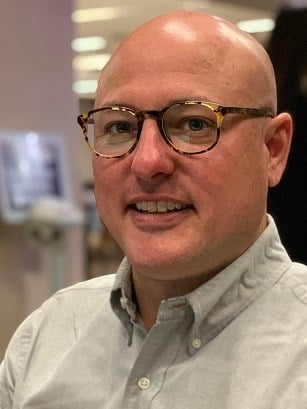 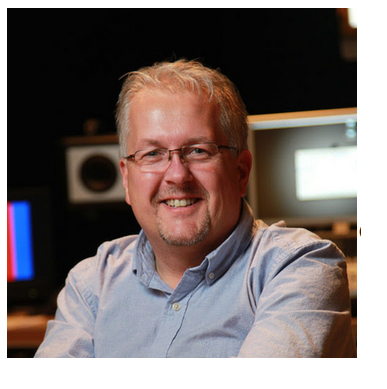 Today, we continue with our rollout of our new podcast that gives you the insider's view of what's happening with animals and politics in the United States. The brand of The Political Animal, which had consisted of narrative essays on key policy and political questions relating to animals, has now expanded to include an additional feature: a talk show that will highlight the most experienced political voices in the animal protection movement and also politicians, regulators, celebrities, and others who will collectively contribute to our understanding of how we can fortify legal protections for animals.

Whether you’re taking an afternoon drive, on the way to work, exercising, or perhaps the best way, out walking the dog, you’ll be able to listen to The Political Animal podcast, hosted by Joseph Grove in Louisville, Kentucky with Animal Wellness Action founder Wayne Pacelle and executive director Marty Irby.

The Political Animal podcast is a weekly 30-minute segment that not only delivers timely information but offers insights and analysis you won’t hear anywhere else. We’ll offer in-depth treatments of local, state, or federal policy and elections and the effects of laws and regulations on corporation. We hope you’ll listen to Episode 2: 2019 Shark finning, horseracing, and the PACT Act, which also includes a layered discussion of how the committee process works and why it's so difficult to even get a common sense measure into law. If you missed our first episode last week, you can listen to Episode 1: 2019 Victories for Animals, by clicking here.

Wayne Pacelle is the founder of Animal Wellness Action, president of the Center for a Humane Economy, and former president of the Humane Society of the U.S. who conceived the idea of the PACT Act. He founded the Humane Society Legislative Fund and prior to that, he was executive director of The Fund for Animals. The Non-Profit Times named him seven times as one of the nation’s top 50 non-profit executives, and in 2005, he was named executive of the year. Pacelle is a two-time New York Times bestselling author of The Bond, and Humane Economy.

Marty Irby is the executive director at Animal Wellness Action. Irby worked in the United States House of Representatives for Congressman Ed Whitfield (R-KY) serving as Communications Director and Agriculture Policy Advisor. He is a former president of the Tennessee Walking Horse Breeders’ and Exhibitors’ Association, a Heritage Foundation Congressional Fellow, former director of equine protection and rural affairs at the Humane Society of the U.S., and native of South Alabama who grew up on a horse and cattle farm. He graduated from the University of South Alabama with a degree in Communications, and attended Wesley Theological Seminary in Washington, D.C.

Joseph Grove is a freelance writer and six-time recipient of awards from the Society of Professional Journalists. His background also includes hosting a radio show called Jargon on WQMF FM in Louisville, Ky., and podcasts for Bisig Impact Group and Southern Gaming and Destinations. He began dedicating his volunteer time to animal issues in 2014 and currently works as a court-appointed special advocate for children in family court in Shelby and Spencer Counties in Kentucky.

Animal Wellness Action is a Washington, D.C.-based 501(c)(4) organization with a mission of helping animals by promoting legal standards forbidding cruelty. We champion causes that alleviate the suffering of companion animals, farm animals, and wildlife. We advocate for policies to stop dogfighting and cockfighting and other forms of malicious cruelty and to confront factory farming and other systemic forms of animal exploitation. To prevent cruelty, we promote enacting good public policies and we work to enforce those policies. To enact good laws, we must elect good lawmakers, and that’s why we remind voters which candidates care about our issues and which ones don’t. We believe helping animals helps us all.