Where's the Beef? - TulsaCW.com: TV To Talk About | The Tulsa CW

June was a monster month on the heels of a disappointing May that drove many investors to the sidelines including a few Wall Street legends. Hedge Fund star Stanley Druckenmiller announced he had dumped most of his exposure to stocks shortly after a May 5th tweet from President Trump, raising the stakes on a Trade War with China. Even for some of the best, timing the market based on the news cycle is fraught with peril. 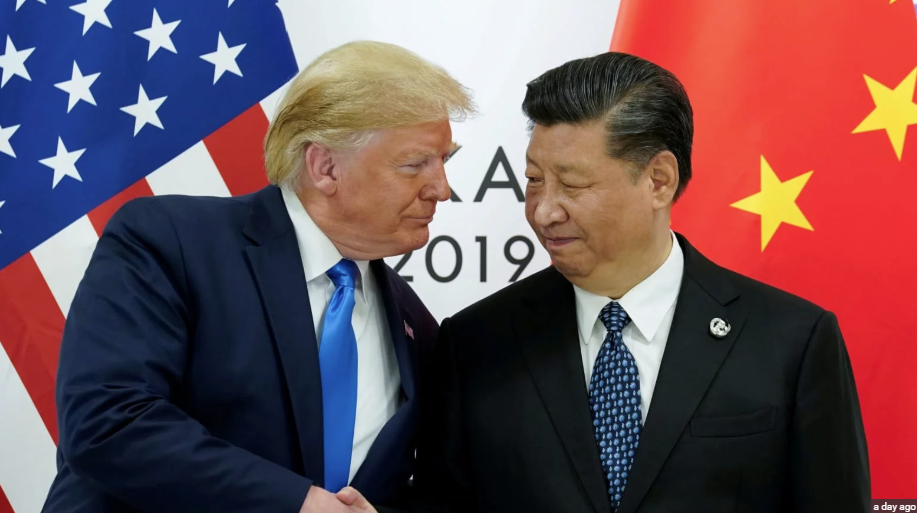 Before we discuss what's in store for the second half several important news stories have unfolded this weekend. At the G-20 meeting in Osaka, Japan President Trump and Xi have established what I can best call a truce and a return to the bargaining table. While the knee jerk reaction for stocks could easily be higher make no mistake, this is a process that will likely last for some time. Two years ago, few even recognized China as an economic and foreign policy threat and today it's considered common knowledge. While a de-escalation in tensions gives both sides a chance to take a breath, it isn't over till it's over.

President Xi is responding to the realities of an economy in distress and President Trump is faced with his own political reality, an approaching election. While the math doesn't work for China given the size of their trade surplus, the political calculus still remains slow the process and let the U.S. election unfold. It's a political gamble where Xi is hoping to finish these negotiations with a politician that will defend the status quo, a technique that has worked flawlessly for China during the last 3 administrations.

For his part, President Trump held out a carrot permitting the resumption of certain technology shipments to Chinese telecommunications giant Huawei. In a Fox News interview White House adviser Larry Kudlow pointed out that "Huawei will remain on the so-called entity list where there are serious export controls and in national security inferences or suggestions there won't be any licenses." In any event, this is a dangerous area for the President as several Republican Senators have pointed out potential national security threats from Huawei's telecommunications equipment that might be able to give back door access to Chinese intelligence. 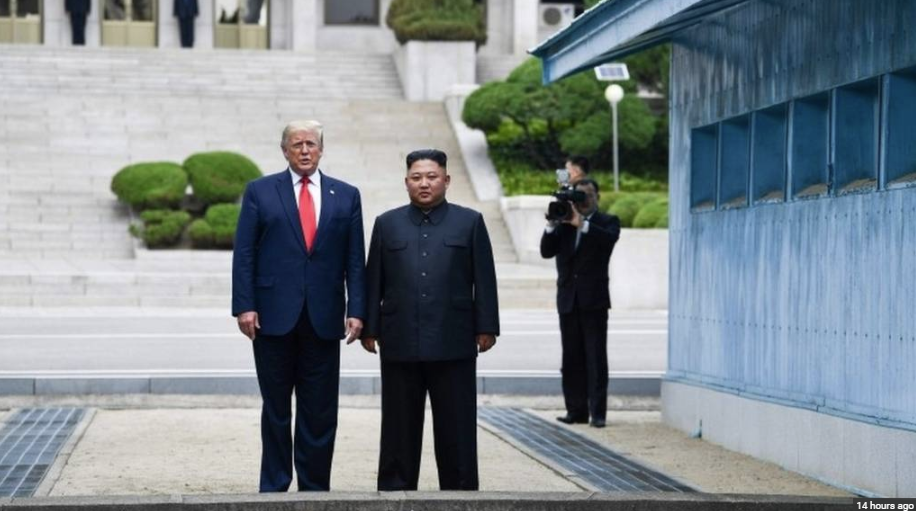 Also making the news was President Trump's decision to become the first sitting U.S. President to enter North Korea from the DMZ. Met by North Korea's Kim Jong Un the two posed for pictures and then proceeded to visit the "Freedom House" on the South Korean side. Following, was a closed-door meeting between the two along with members of their nuclear teams that lasted nearly an hour. Whether this diplomatic effort will lead to more talks remains to be seen. I'll leave it to the Washington pundits to weigh in on the event. but the last long-range ICBM and nuclear tests go back to 2017.

Number 1 Market in the World 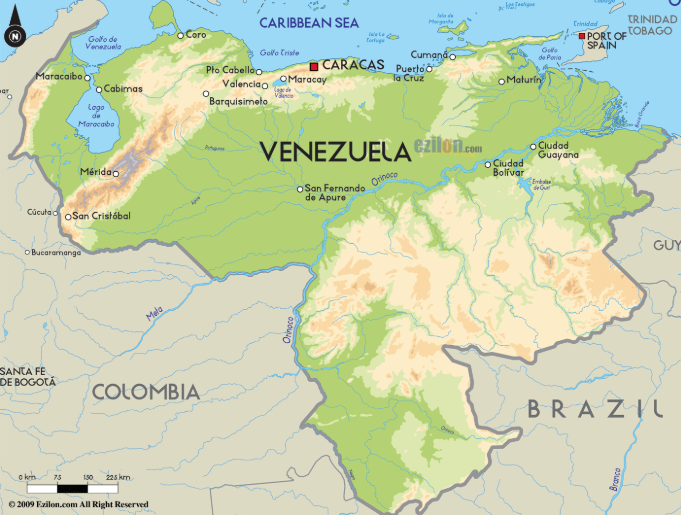 June adds to a year where almost every market around the world is celebrating double digit returns. Who knew at the start of 2019 that Greece would be a contender to take the crown? Year to date Greece is up over 38% and +12% in the last year. Despite an impressive performance from the home of Caesar, sadly the crown goes south of the border to Venezuela up a staggering 1,049% year to date and +19,757% in the last 12 months. No those aren't typos friends.

Maybe there's more to this socialism thing than we thought. Of course, the returns aren't in U.S. dollars but in local currency all but wiped out from staggering hyper-inflation. Today, 2,000,000 Bolivars gets you just about 20 cents on the dollar. 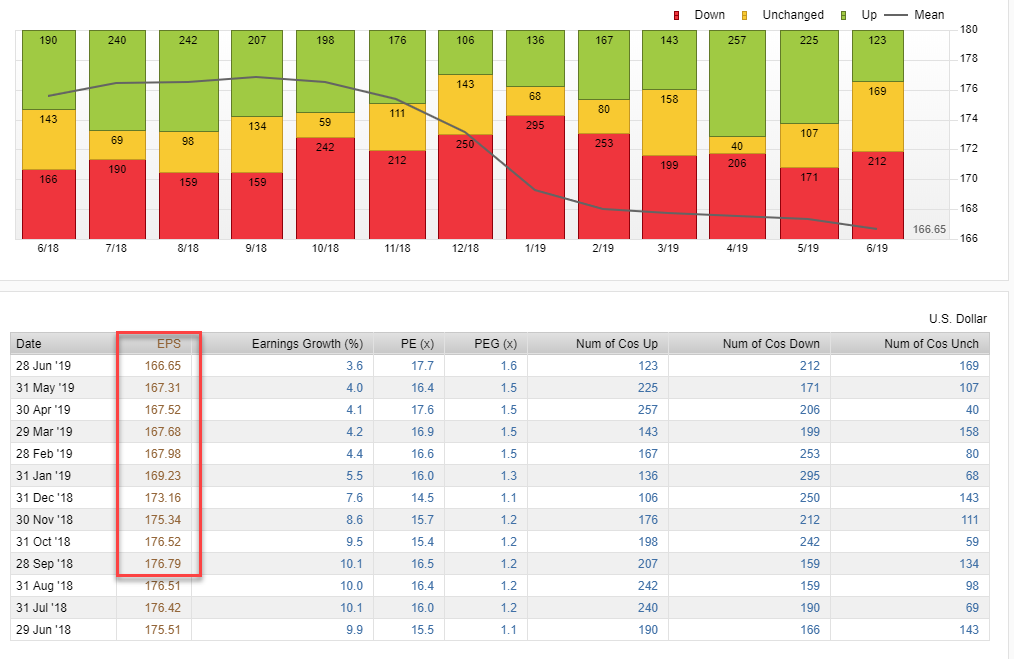 Despite the best 1st half since 1997, today's markets present a mixed picture. Look, price performance is an important metric and of course the only one that matters when they're handing out the trophies but as Goldman points out in a recent note almost all of June's returns came at the hands of multiple expansion. Simply put, investors were willing to pay more for company earnings as estimates continue to decline. As pointed out by this author estimates for the S&P 500 have fallen almost every week since September 2018 and currently stand at $167 down from $177.

Risk-On and Risk-Off assets don't often dance to the same tune but along with strong performance in U.S. large cap stocks both iShares 20 Year ETF (TLT) and SPDR Gold Trust (GLT) are each up about 10% this year. In addition, risk-off sectors Utilities and Consumer Staples often thought of as bond proxies are up strong double digits as well.

Is it all about the Fed? 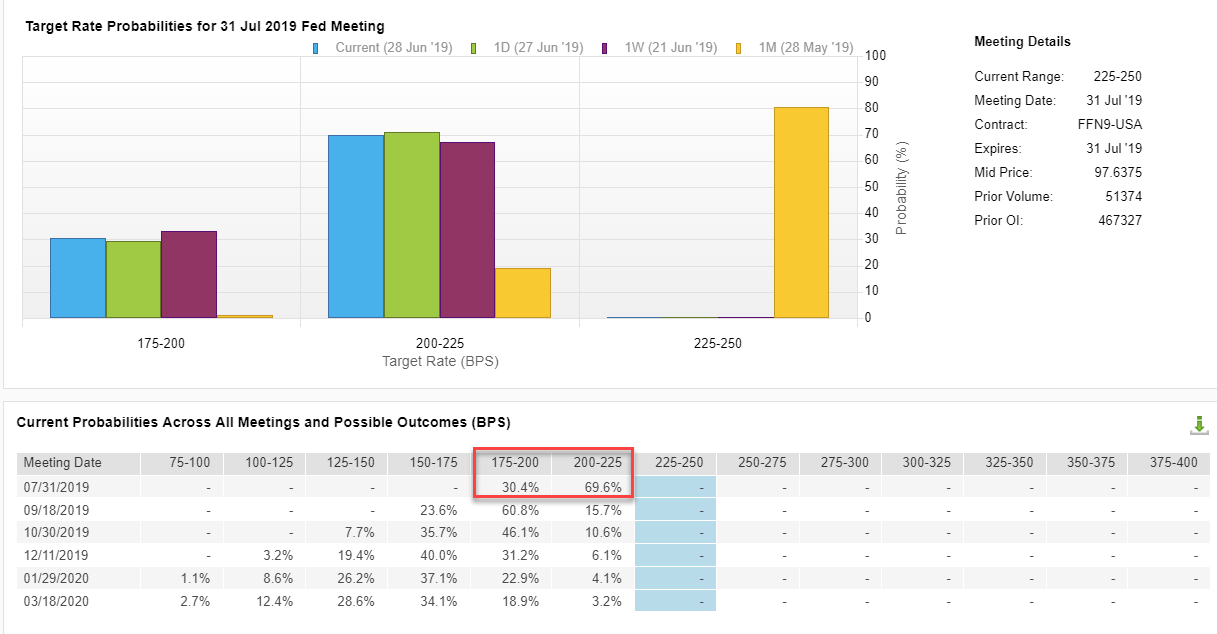 The Fed's reversal both in rhetoric and now a likely policy shift as soon as next month has gone a long way to help drive returns. Without re-litigating a should they or shouldn't they debate, it's clear the Fed will cut rates in July. The only debate seems to center on a 25 or 50 basis point cut. Current policy rate trackers put the odds of a July cut of 25 basis points at close to 70% with 30% or respondents looking for 50. The only real surprise would be no cut at all which would be met by investors unwinding at least some of the recent gains. 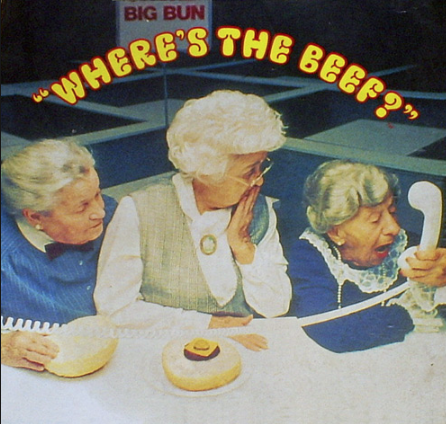 One of the toughest lessons to learn for any investor is never invest for the present as stocks are a discounting mechanism for the future. Perhaps today's markets are looking beyond some of the inflated headlines that often describe the glass as half empty rather than half full.

In the end stocks follow earnings and with second quarter earning's reports on deck, now would be a great time to hear from CEOs who have spent much of the last year lowering expectations. I want some food on my plate. If you can't give it to me this quarter, I need some promises higher earnings are just around the corner to keep me at the table.