High-Level Diplomacy Now 'On Sale' - TulsaCW.com: TV To Talk About | The Tulsa CW 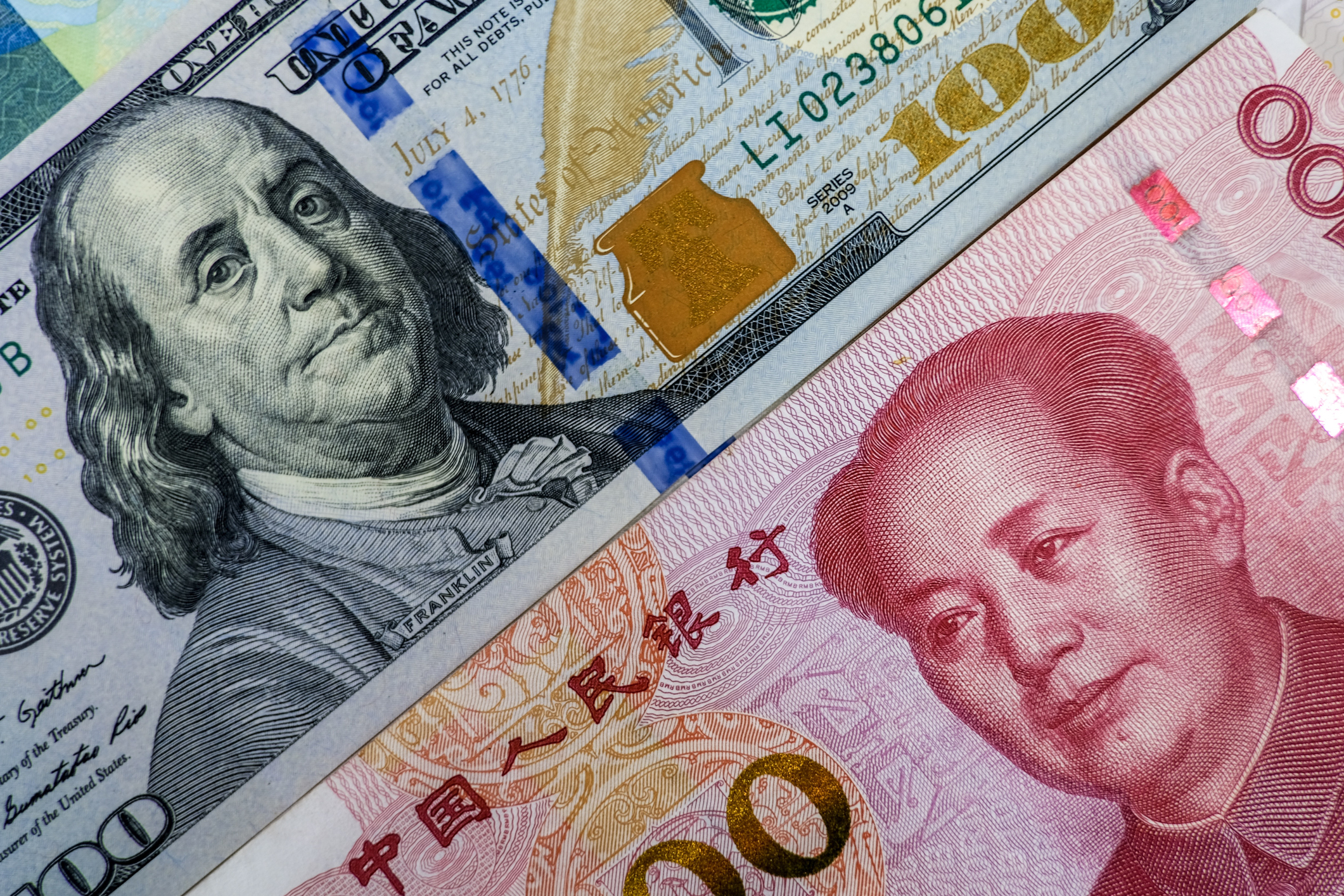 While we did not make fresh all-time highs last week, the S&P 500 probably will reach fresh all-time high territory in early July as the U.S.-China trade talks have restarted and President Trump shook hands inside North Korea with Kim Jong-Un! In the retail business, that is what they call “two for the price of one.” Under these circumstances, the S&P 500 should register all-time highs, as the potential for a trade deal with China and denuclearizing North Korea in President Trump’s first term are on the table again.

If he manages to denuclearize North Korea, I think Trump could be awarded the Nobel Peace Prize. And he would deserve it a heck of a lot more than President Barack Obama, who got the Prize in 2009. 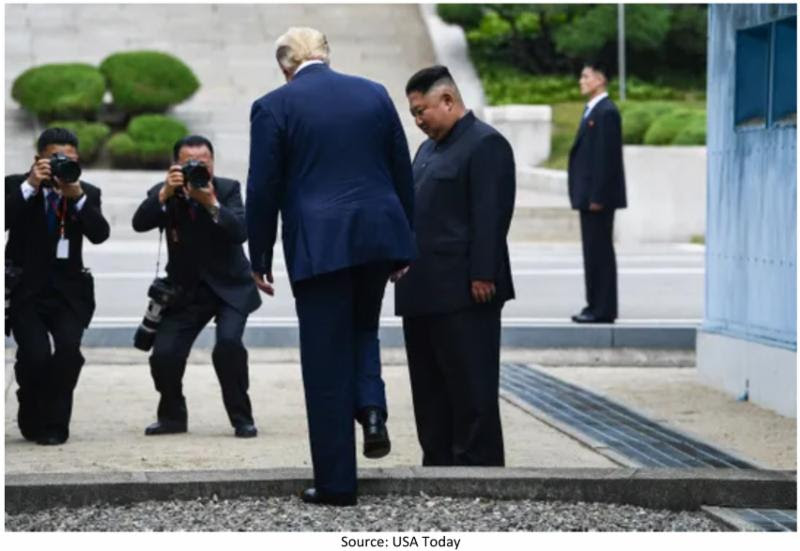 I suppose the Chinese stock market will rebound too, given that the Chinese have more to lose in the trade war, as “The Donald” would say. In all honesty, both countries have a lot to lose if the trade war spirals out of control and creates a recession in the U.S. and China, which basically means a global recession. 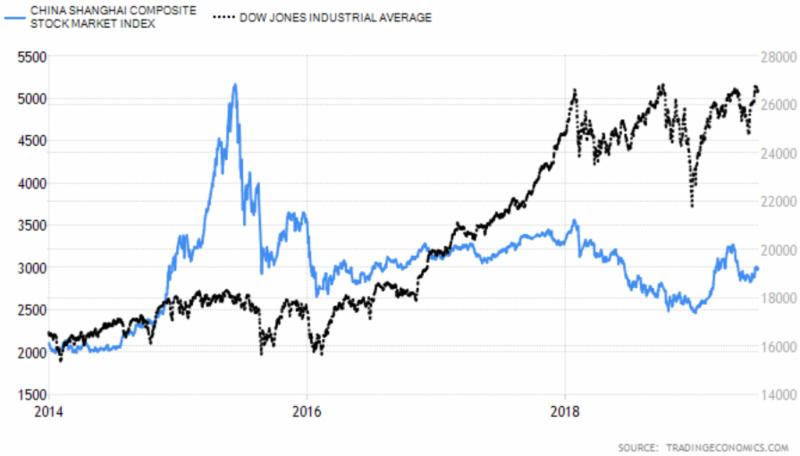 The global economy will have a GDP of over $87 trillion in 2019, according to the IMF. Of that, about one-fourth ($21.3 trillion) will come the U.S. and $14.2 trillion will come from China. In other words, out of $87 trillion, over 40% ($35.5 trillion) comes from the two countries in the middle of the trade dispute. That’s a lot. It is not hard to see how a trade situation spiraling out of control can cause a global recession.

Personally, I don't believe that either The Donald or his counterpart the Sun Tzu Disciple from Beijing want to launch a global recession, but because of the spectacular debt overhang in the Chinese economy, it is also possible that the Chinese need political cover from a failed trade negotiation to devalue the yuan.

It is not possible to eliminate the economic cycles in a pure capitalist economy. The volatility of GDP growth has gone down since the creation of the Federal Reserve in 1913, and many Fed Chairpersons have pointed that out over the years. Many critics of the Fed have pointed out that the volatility of GDP has gone down at the expense of increased debt in the U.S. economy, which is a function of suppressing short-term interest rates below the level of inflation in order to stimulate the taking on of extra debt. 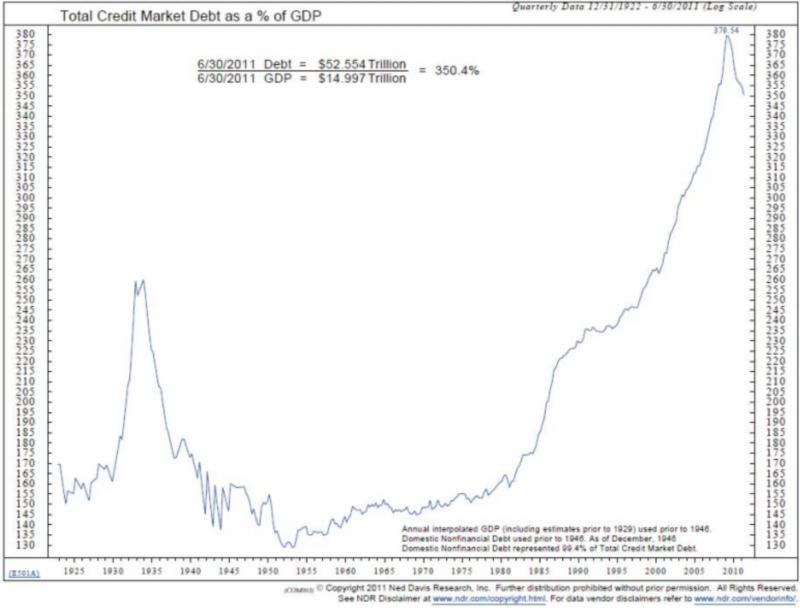 Some of those Fed critics over the years would probably be turning over in their graves if they knew of the innovative uses of the Federal Reserve balance sheet via the practice of quantitative easing (followed by present-day quantitative tightening), which former Chairman Ben Bernanke should be given credit for.

Be that as it may, the QE gymnastics performed by Chairman Bernanke prevented the U.S. economy from deleveraging. The total debt-to-GDP ratio did fall from 380% in 2009 to about 345%, but it has recently flattened out near that level, as of the end of 2018. (Enterprising minds can track the total level of debt in the U.S. economy via the TCMDO series symbol from the St. Louis Fed website and get the updated total leverage ratio in the U.S. economy by dividing it by the present level of U.S. GDP.)

The Chinese have engineered the same type of debt overhang as we have in the United States, but at a much faster pace. They borrow money as fast as a Kung Fu master wields a sword. It took from 1953 to 2009 for the total (public and private) U.S. debt-to-GDP ratio to move from 130% to 380%, with the Fed managing to stop a Great Depression type of deleveraging post-2009, stabilizing the ratio near 350%.

The Chinese achieved the same type of Great Leap Forward in the debt leverage ratio in just 20 years. 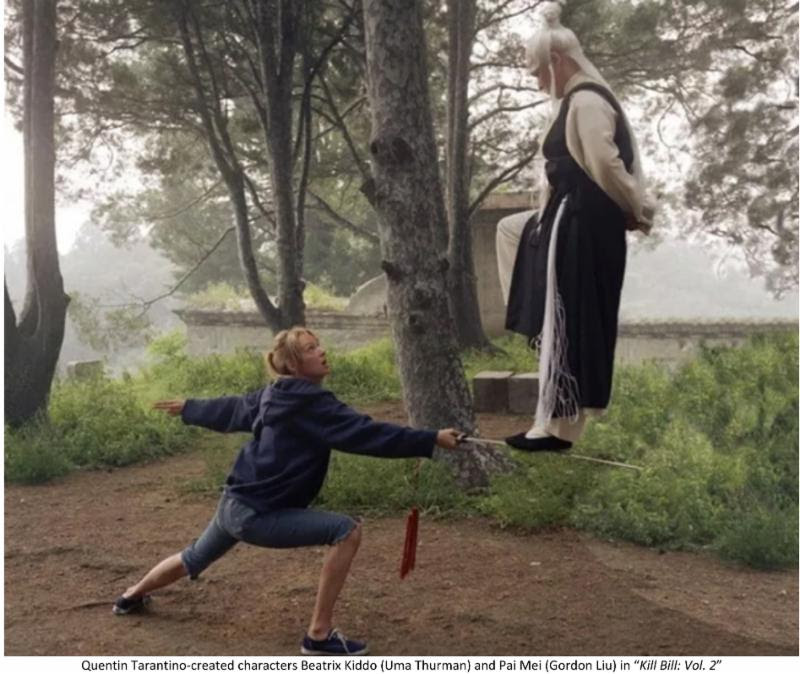 If there is a Chinese trade deal and that is a very big if I do not believe that there will be four interest rate cuts by the Fed in the next 12 months as currently discounted by the fed funds futures markets, although a July 31 rate cut has more or less been promised by the U.S. central bank.

Personally, I do not believe in the veracity of most Chinese economic statistics. One example is the high likelihood of them having suffered a bad recession in 1993 never officially admitted but evidenced by reported loan losses of major banks (which prompted the 34% devaluation of the yuan).

I think that better indicators for where the Chinese economy is going will be commodity prices, which are traded on global exchanges and cannot be doctored by the Chinese authorities. 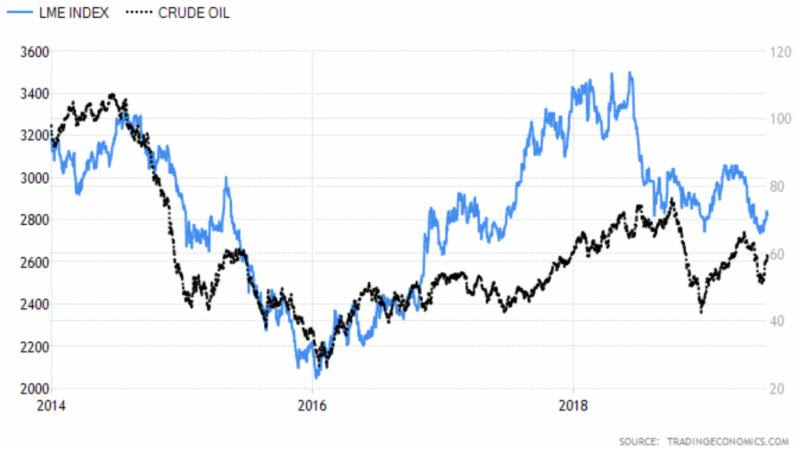 The LME (London Metals Exchange) Index has rebounded somewhat, but over the past year it has been weaker than the price of crude oil, which is the most important commodity, representing over 80% of the total value of global commodity trading. Unfortunately, crude oil is also the most political commodity and its price recently has been affected by Persian Gulf tensions and exploding tankers. If there is no military escalation and/or supply disruption in the Gulf, crude oil will be a good barometer for China’s economy as they are the biggest importer of crude oil, but one should also keep an eye on industrial metals.

The biggest producer of crude oil is the good old USA. which has tripled production in the past 10 years, thanks to shale exploration. I always wonder how shale producers managed to hit an all-time record of production with half the rigs from the previous peak, but shale oil is a case-by-case business, as different wells can have 2-3 times the costs of others. It would appear that high-cost wells have been shut off and lower-cost well production has expanded, as would happen in a true capitalistic economy (not like China).

Although information in these reports has been obtained from and is based upon sources that Navellier believes to be reliable, Navellier does not guarantee its accuracy and it may be incomplete or condensed. All opinions and estimates constitute Navellier's judgment as of the date the report was created and are subject to change without notice. These reports are for informational purposes only and are not a solicitation for the purchase or sale of a security. Any decision to purchase securities mentioned in these reports must take into account existing public information on such securities or any registered prospectus.To the extent permitted by law, neither Navellier & Associates, Inc., nor any of its affiliates, agents, or service providers assumes any liability or responsibility nor owes any duty of care for any consequences of any person acting or refraining to act in reliance on the information contained in this communication or for any decision based on it.

Past performance is no indication of future results. Investment in securities involves significant risk and has the potential for partial or complete loss of funds invested. It should not be assumed that any securities recommendations made by Navellier. in the future will be profitable or equal the performance of securities made in this report. Dividend payments are not guaranteed. The amount of a dividend payment, if any, can vary over time and issuers may reduce dividends paid on securities in the event of a recession or adverse event affecting a specific industry or issuer.

Information presented is general information that does not take into account your individual circumstances, financial situation, or needs, nor does it present a personalized recommendation to you. Individual stocks presented may not be suitable for every investor. Investment in securities involves significant risk and has the potential for partial or complete loss of funds invested. Investment in fixed income securities has the potential for the investment return and principal value of an investment to fluctuate so that an investor's holdings, when redeemed, may be worth less than their original cost.