What Do Potential Fed Cuts Mean for Emerging Markets? - TulsaCW.com: TV To Talk About | The Tulsa CW

What Do Potential Fed Cuts Mean for Emerging Markets? 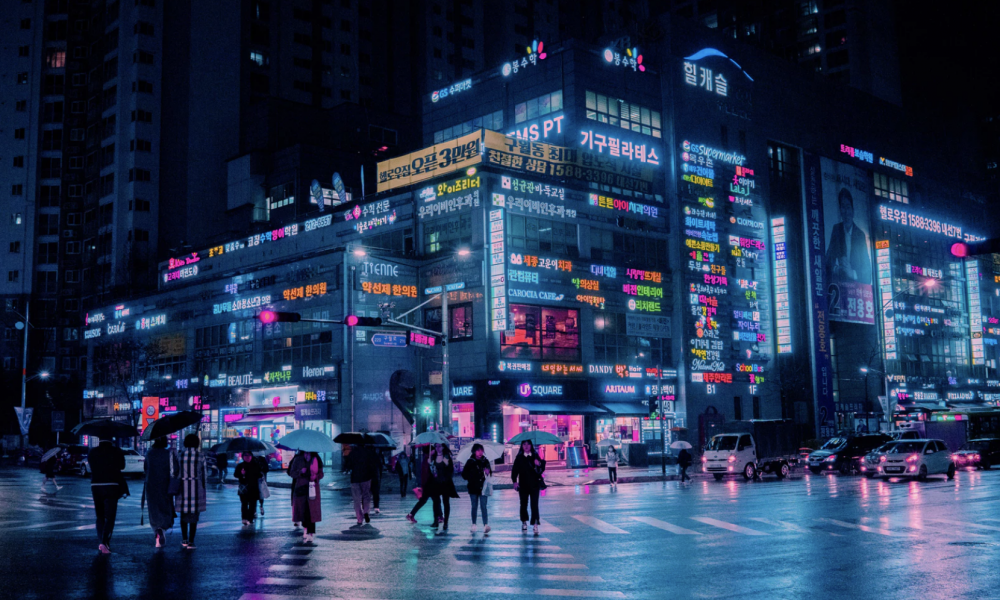 Link to original article at IRIS.xyz

In a recent post entitled “ Why is EM underperforming DM this year? ” we argued that this year’s emerging market (EM) equity underperformance relative to developed markets (DM) was due to the usual culprit: U.S. dollar strength, as a result of decelerating global economic growth. At the time (late April), we expressed some optimism that this dynamic could reverse given three major factors: 1) the Fed pause, 2) the trade pivot, which seemed at the time to be leading to a deal with China, and 3) the Chinese stimulus success.

Since then, variable number one has become more positive for EM. The Fed is now likely to shift from a pause in its rate hiking cycle to an actual cut or two in the second half of the year. Unfortunately, this is occurring because variables number two and three have become less favorable since early May. Trade uncertainty is likely to linger like a dark cloud for the foreseeable future, continuing to dampen business confidence and investment, and as a result, global economic growth. In addition, the risk has also increased that trade tensions with China and/or other trading partners could be sporadically ratcheted higher. While the Fed and other DM central banks may succeed in putting a floor to growth with their more dovish postures, they are unlikely to generate a meaningful acceleration in these economies. The issue is economic policy uncertainty, not tight monetary policy.

In the past, Fed rate cuts have at times led to EM outperformance and at other times led to its underperformance. The most important difference was what was happening with the global economic backdrop and, as a result, with risk appetite and the U.S. dollar. Given the odds that global growth remains stuck in a lower gear, these Fed cuts are unlikely to lead to much further U.S. dollar weakness. As a result, EM equities are unlikely to outperform DM in the short-term.

Related: How Effective Would ECB Rates Cut Be?

On the other hand, we are unlikely to see a surge in the U.S. dollar. With a relatively range-bound dollar, inflation in EM countries can remain contained. This suggests that EM central banks can join the Fed in lowering interest rates in the second half of the year. This is a trend that has already begun this year, with major EM central banks already enacting rate cuts, or at least postponing planned rate hikes. This may not be the ideal backdrop for EM equities, but it is a favorable one for EM bonds. 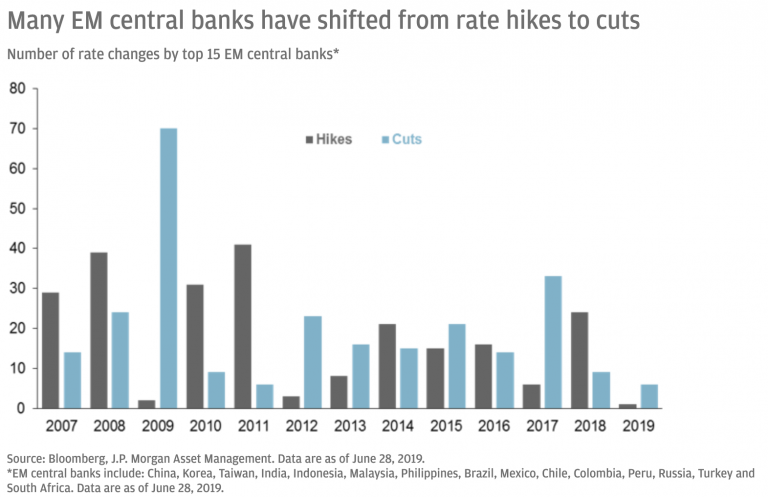