Canopys Linton is Fired as Cannabis Matures Into the Packaged Go - TulsaCW.com: TV To Talk About | The Tulsa CW 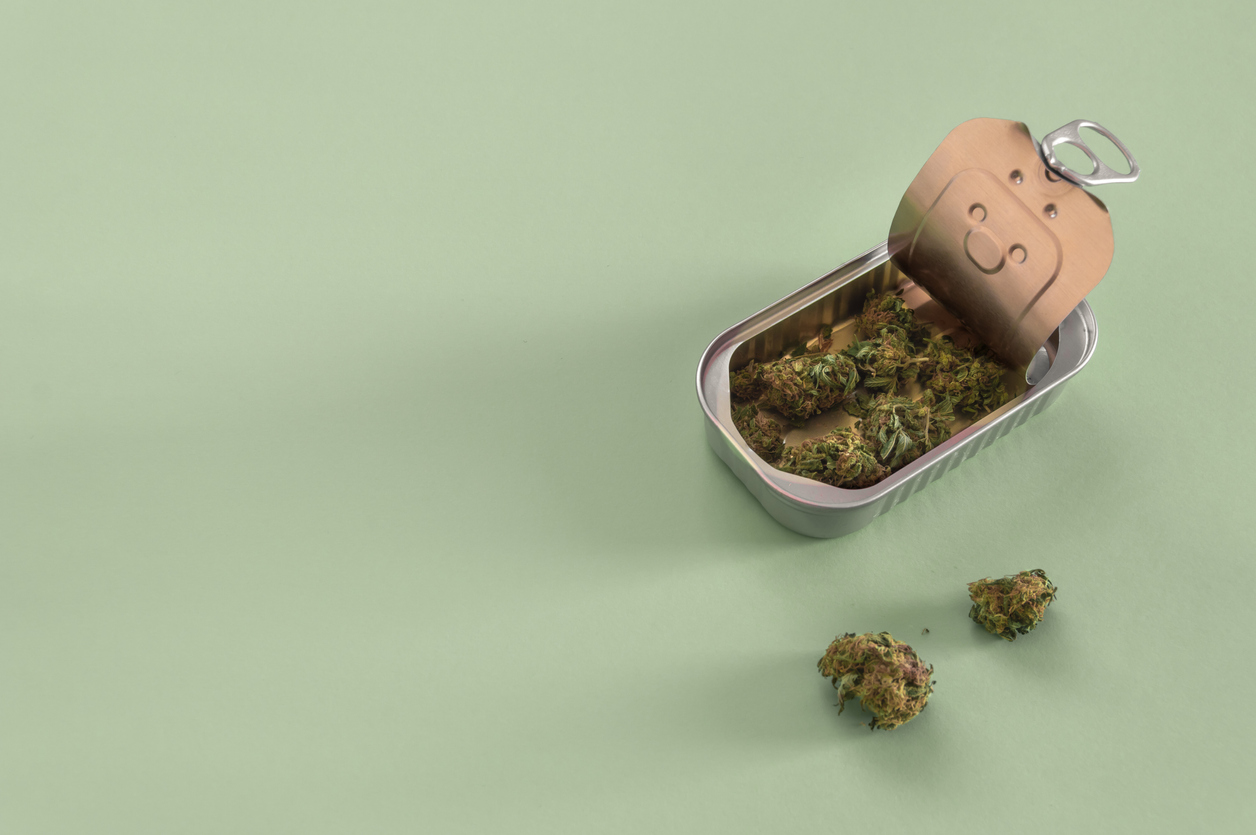 At the end of June, William Newlands, CEO of Constellation Brands [], said that he was not pleased with Canopy’s []recent earnings during the liquor giant’s own earnings’ call.

“While we remain happy with our investment in the cannabis space and its long-term potential, we were not pleased with Canopy’s recent reported year-end results,” Newlands said in the call. “However, we continue to aggressively support Canopy on a more focused long-term strategy to win markets and form factors that matter, while paving a clear path to profitability.”

Newlands was not pleased as Constellation’s share of CGC totaled a loss of $106 million or $78.2 million with tax benefits. To refresh readers, Constellation bought a 38% stake in the cannabis company. Then, a restructuring of its board gave Constellation the power to appoint four of the seven directors. Well, it didn’t take very long for those board members to make a move. On July 3rd, co-CEO and co-founder (it was called Tweed when he founded it), Bruce Linton, was fired. The company issued a statement saying he would be stepping down, but Linton clarified on CNBC.

“I think stepping down might not be the right phrase,” he told CNBC. “I was terminated.”

Overall, Linton sounded nonchalant about the firing on CNN and CNBC saying that he did not regret bringing Constellation aboard.

“It was really important for the company to take the $5 billion, because otherwise Constellation—who is a very powerful company—may have decided to put other oars in the water,” Linton told CNBC. “When you bring in a big check and you change the board, there’s always some perceived risk. But it would have been worse for the company if we didn’t do that.”

From Constellation’s perspective, Canopy’s March quarter sales volumes were lower than December’s, and the Acreage Holdings deal forced Canopy to write a $300 million check to Acreage shareholders for the potential future acquisition. There were also error-ridden financial spreadsheets in use for years even after it was dubbed a “material weakness.” All this amounted to Canopy becoming a burden on Constellation’s value.

Linton’s success should not be questioned. Tweed and then Canopy become the first cannabis company to list on the TSX and the NYSE and the first to exceed a $1 billion valuation. Moreover, the stock has risen by almost 2000% since its debut. The cannabis industry is in a cycle where investors want to see profitability and cash flow, however, and, in that sense, it was not shocking to see Linton get the ax. As many have predicted, the next phase of the maturing cannabis market might require CEOs with a different skill set rather than stock-promoter or entrepreneur.

So, what does this mean for the largest cannabis company in the world? Well, where Linton seemed to be shifting the company toward more medical sales and high-profile partnerships like those with Martha Stewart and Snoop Dogg Mark Zekulin, now in charge, might be heading toward giving Constellation what they paid for: CBD and THC-infused beverages.

Of course, Zekulin will be in charge for a short period of time (most expect him to step down soon) as Constellation is expected to replace Linton with a veteran from the packaged goods industry, which the cannabis industry really is at the end of the day and this move by Canopy is another sign that the companies in the space will be evaluated on those same metrics going forward.