Will Millennials Decide the Next Election? - TulsaCW.com: TV To Talk About | The Tulsa CW

Will Millennials Decide the Next Election? 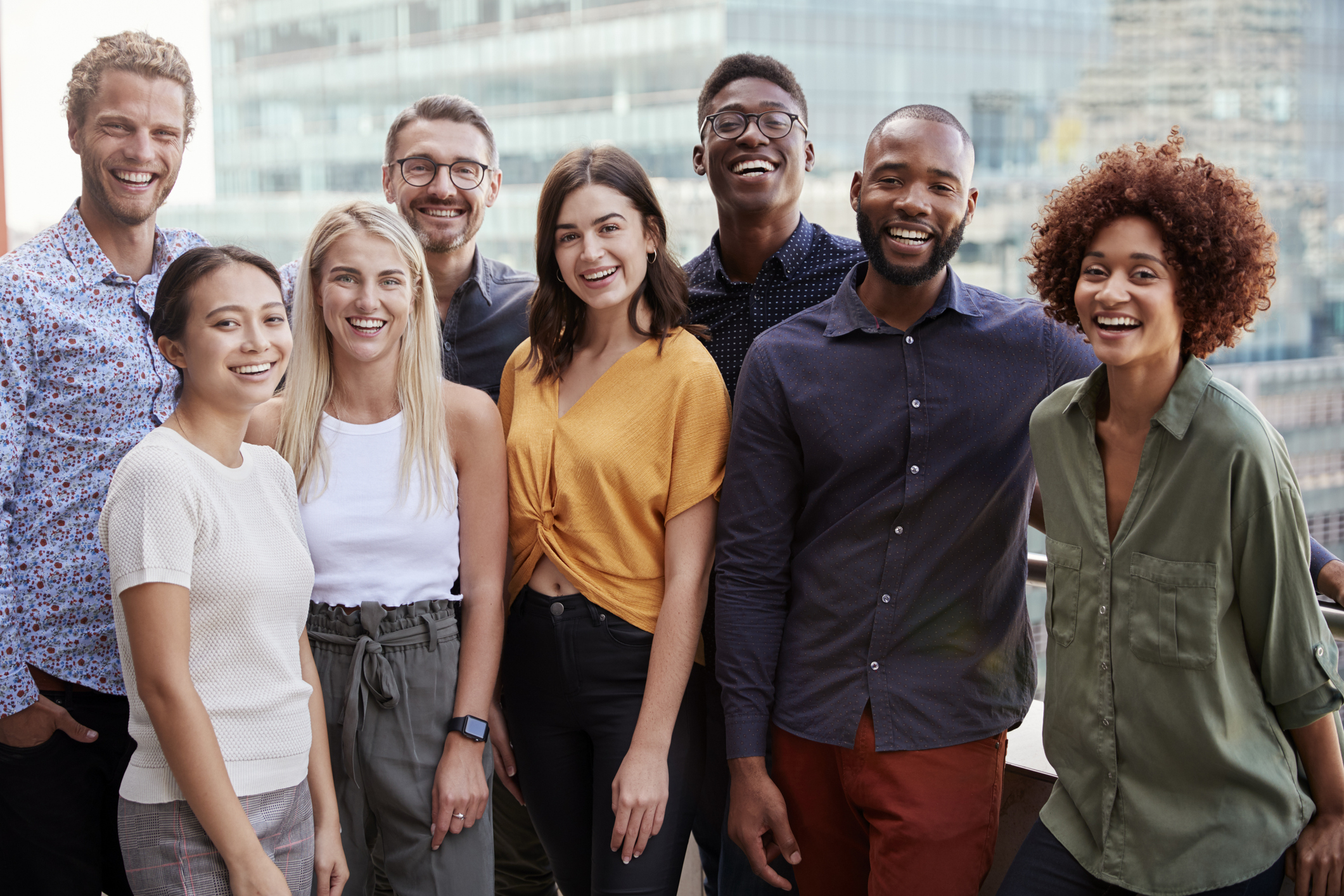 The recent Democratic presidential primary debates were a lot of fun said no one.

As the process unfolds, I vote that Andrew Yang gets the first question at every debate, since he was given all of three minutes out of 120 on Thursday night. And Marianne Williamson gets to interject anytime she wants, because she’s so off the wall as to be entertaining during an otherwise dreadful affair. If she ever sings “All You Need Is Love,” a capella on the debate stage, I’ll strongly consider giving her my vote.

But back to the debates

It’s not the positions of the candidates that makes political debates so hard to watch. It’s the way the candidates pander as they use their time to puff up their chests and fake outrage at whatever crosses their minds. We don’t learn much about their policies and proposals. We just get a glimpse of who’s a better street fighter and quick with a pithy response.

We know or rather can guess (because who really knows?) Trump’s views as we march toward 2020. And we’ve got a fair idea of how the leading Democratic challengers view the world. Senators Bernie Sanders and Elizabeth Warren want to repeal the recent tax reform, add wealth taxes and higher income taxes. And they want to add regulations and bureaucracy in an effort to make education, health, wealth, and opportunity fair. Joe Biden will do some of the same, although not quite to the same extent. Great goals, but such programs typically fail when we add that fallible ingredient to the mix people.

It turns out that the people determining what’s “fair” always have a different idea about it than those who are identified as the main source of new revenue — a certain group of billionaires raising their hands to be taxed notwithstanding.

The most interesting group that will sway the 2020 election wasn’t onstage. They were watching from home.

They are Millennial voters, and their political tastes are dramatically different from their parents and grandparents.

A full 70% of Millennial women identify as Democrat or lean Democrat, the highest percentage of any category, men or women, young or old.

And there’s a lot of Millennials

And only more have progressed to voting age.

By the time the presidential election rolls around, the Boomers and Silent Generation will be less than 40% of the electorate. The youngest group, Gen-Z, will make up 10%; the rest will be Millennials and Gen-X.

The growing younger voting class has less wealth and income than their parents did at the same age; they own fewer homes and have started fewer families.

But they do far outpace the older set in two areas: more education and more debt. And they got both at the same time.

About 40% of Millennials and Gen-Z finish college, well ahead of the numbers for even Gen-X. With that education comes mountains of student loan debt, and yet their earnings aren’t growing like they did for their parents.

And don’t forget the 60% that didn’t get a college degree. About one-third of that group tried college but didn’t graduate. Those who took some classes, and took on some debt but didn’t earn the piece of paper, suffer the most with loans because their earnings typically remain low.

We’re setting up for yet another generational divide, with older and younger voters split on how they prioritize issues. This isn’t new, but it’s intensifying given the mounting financial pressures young Americans face.

Maybe Trump pulls out another victory, riding an economic wave and stock market boom. But by 2022, those issues will quickly fade as political drivers, because the influence of older voters is fading and the rising generations have a very different view of what’s important. And if the economy and markets follow Harry’s forecasts, then few voters of any generation will be happy.

Changes are coming, including higher taxes and greater wealth redistribution. It’s just a matter of whether the young voters usher in the new era in 2020, or 2022.

Make sure you’re prepared before it happens.