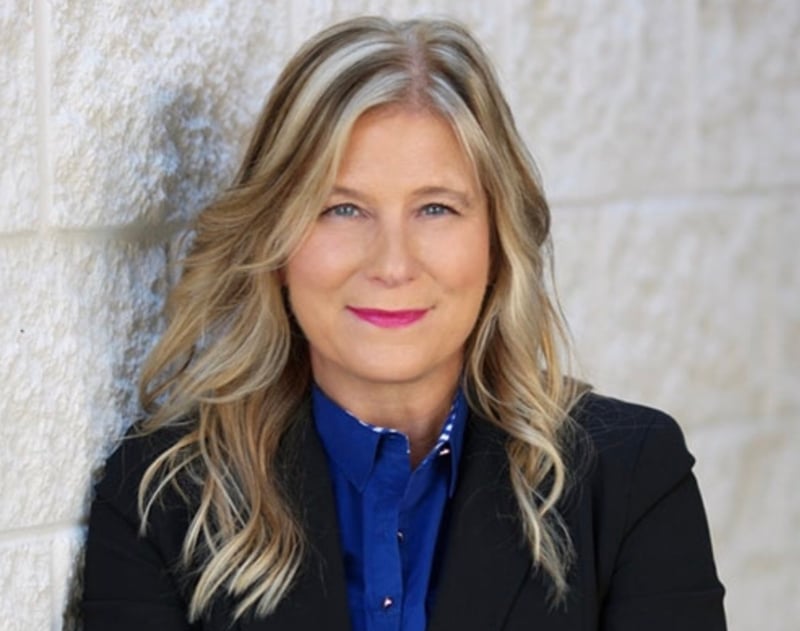 Timeshare cancellation Attorney Susan Budowski has filed 7 more regulatory complaints on behalf of her clients alleging deceptive business practices and fraud by Wyndham Vacation Resorts, Inc., and for actions by their employee/agent at Wyndham’s La Belle Maison Resort. These allegations have been presented to Attorney Budowski in sworn affidavits by her clients.

In the affidavits her clients state their Wyndham representative coerced them into an upgrade by knowingly and willfully making false and misleading statements. Her clients detrimentally relied on the representative’s declarations to make the decision to move forward with this purchase.

According to the allegations made by her clients, the Wyndham representative made the following misrepresentations in order to coerce them into another contract:

The representative said an upgrade would reduce her clients’ out of pocket expenses. This was the main reason for the purchase which was written on Wyndham’s specific reasons for purchasing;Unfortunately, her clients discovered that none of the aforementioned statements the representative told them were true.Upon learning this, her clients wrote to Wyndham requesting to cancel the contract and receive a refund, as this is not what they were sold. Wyndham rejected their request.

After months of trying to resolve this issue on their own only to no avail, they had no choice but to seek legal counsel to assist them. Wyndham was then provided additional information to support the false claims made by their employee. Despite now having a detailed explanation of what occurred Wyndham still refused to cancel their contract and issue them a refund.

“I think when you have corroborating information that reaffirms the client's sworn affidavits, it takes the “he said she said” out of the equation and provides a clear and concise picture of what was actually conveyed by Wyndham’s representative; for Wyndham or any developer to ignore such facts is hanging their customer out to dry.  It gives free reign for any of their commissioned sales agents to say whatever it takes to make the sale, with no recourse for the purchaser. This should be very alarming to all potential timeshare purchasers in my professional opinion.” Budowski said.

Attorney Budowski also stated “These owners signed three contracts within one year and they have enjoyed their ownership with Wyndham. They believed they could trust what this representative stated to them when they agreed to this purchase. I strongly believe in this case and will continue to escalate this matter until such time as Wyndham revisits the documents and provides a positive resolution to my clients”.

Susan Budowski is the leading timeshare attorney in the United States. Operating out of Florida, considered the timeshare capital of the world, Attorney Budowski has helped thousands of timeshare owners since converting her law practice to exclusively handle timeshare matters in 2010. Ms. Budowski has been selected for AVVO’s Client’s Choice Award 7 Years in a Row. 2019, 2018, 2017, 2016, 2015, 2014, and 2013, and she was honored with the Guardian ad Litem Award of Excellence 2016, volunteering for abused and neglected children by the Orange County Bar Association.

She was admitted to the Florida Bar May of 2004 and was added to the Roles of the Law Society of England and Wales in August 2012 as an English Solicitor, allowing her to practice law in nearly 40 countries.

Attorney Budowski is also the Chairman & CEO of Hope City United, Inc., a 501c3 nonprofit corporation to bring awareness and the eradication of human and sex trafficking.

Ms. Budowski previously worked at the Central Intelligence Agency (CIA) in Langley Virginia where she received multiple Exceptional Performance Awards from high-ranking members of the CIA, including former CIA Director Robert Gates, who also served as Secretary of Defense for both President Bush and President Obama.

For more information visit any of Attorney Budowski’s websites.