Deer Season Spells Danger for Drivers in the Western Pennsylvani - TulsaCW.com: TV To Talk About | The Tulsa CW 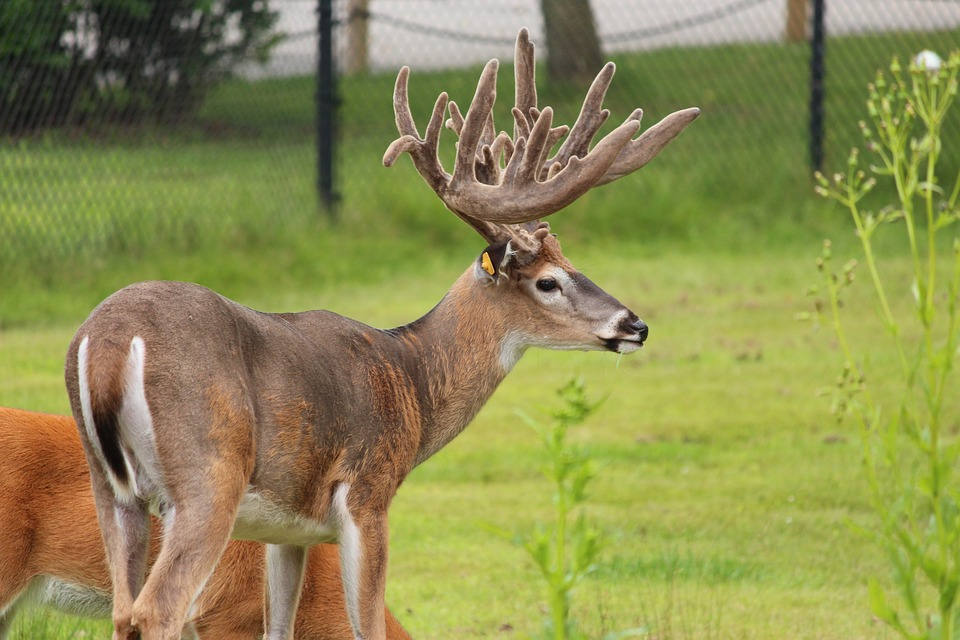 Many of the roads in Western Pennsylvania cut through wooded areas, which are home to many whitetail deer. And during deer season, there will be noticeably much more activity in these wooded areas.

Male deer will often be described as having “buck fever.” These bucks pay little to no attention to their surroundings as they are too busy finding a female partner or chasing away potential competitors for mates.

This can result in deer running out of the woods and into the highways, becoming a hazard to the many cars that pass through those roads.

AAA’s James Garrity says that in November, the most dangerous times to travel along the roads of Western Pennsylvania are during dawn and dusk — 5 a.m to 8 a.m. and p.m. to be exact.

Pennsylvania ranks third in a list made by State Farm of states where animal-related collisions are most likely to happen. West Virginia has the highest risk of animal related collisions, where one out of 46 drivers is likely to collide with an animal on the road.

More than a million deer get hit by cars on a yearly basis. These collisions can also result in human deaths. These deaths often happen when the car runs off the road, or if a motorcyclist is thrown off their motorcycle.

Deer related car collisions can be prevented by observing a few guidelines. Slowing down during the times when deer are more likely to run onto the road can help prevent hitting one.

Avoid swerving when a deer blocks the road. Swerving may cause drivers to lose control of their vehicle, but they can also end up crashing into something more dangerous like a telephone pole. Swerving to avoid hitting a deer might also cause multiple collisions with other cars. Instead of swerving, experts recommend braking gently to prevent running off the road, even if that means hitting the deer.

Drivers whose cars get hit by deer may find that the cost for repairs can run upwards of $5,000. For the uninsured driver, these costs will have to be taken out of pocket. Most auto insurance policies cover damage from animal related collisions, so uninsured drivers may find it wise to gather car insurance quotes to prevent unwanted expenses from hitting a deer.

Drivers who do have insurance also need to observe a few guidelines in the event of an animal collision. Following the collision, attempt to move the vehicle safely off the road and contact the local authorities. Make sure to take photographic evidence of the scene, as well as the damage on the car and anything the deer may have left behind.

These are just some tips to help you avoid getting into an accident. Drive safely to avoid hitting a deer.