What to Prove in Order to Win Slip and Fall Negligence Cases - TulsaCW.com: TV To Talk About | The Tulsa CW 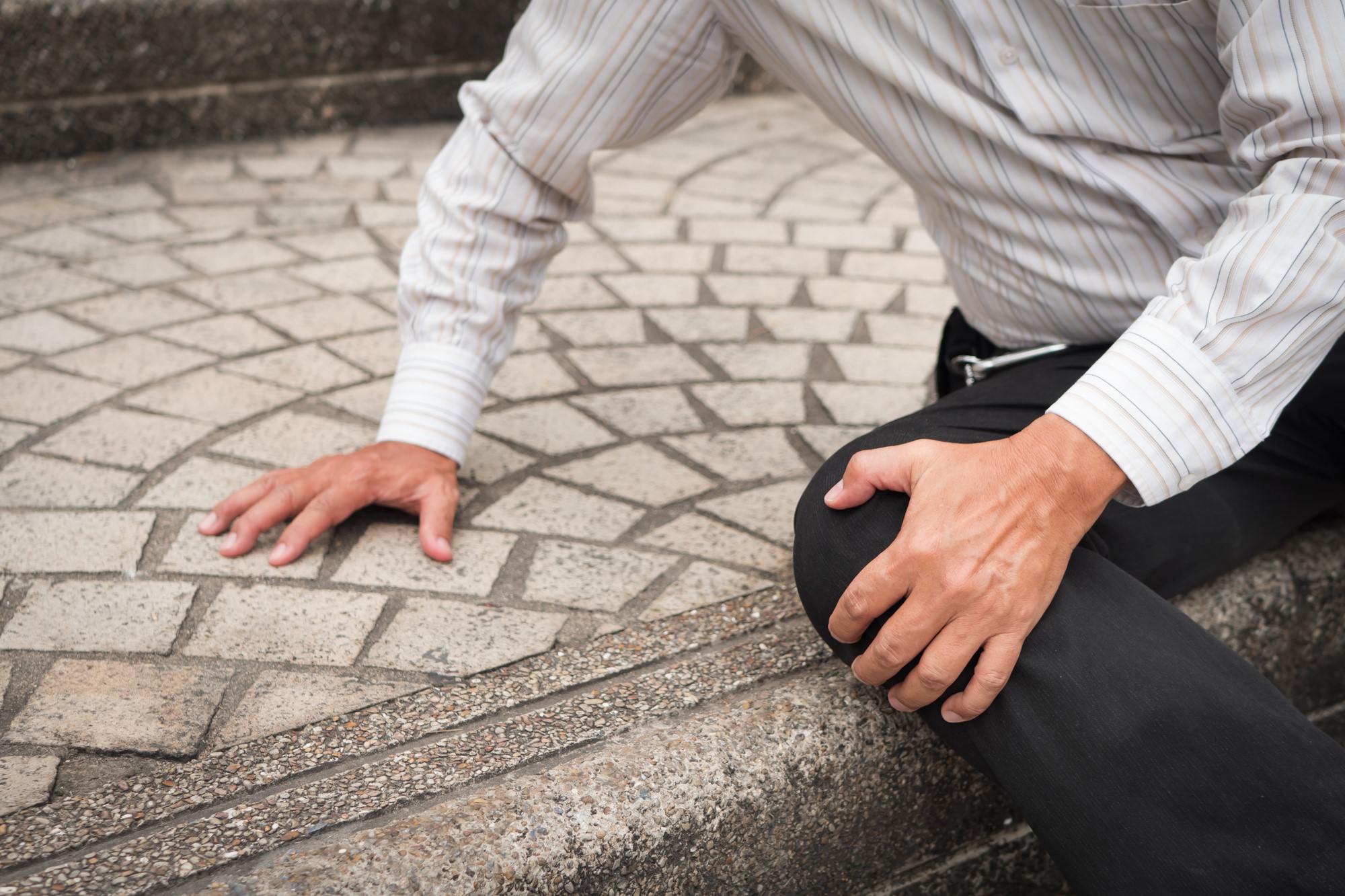 There are certain things you need to prove in order to win slip and fall negligence cases. You should click here to learn more.

Every year, slip and falls are the main reason for over 1 million visits to the hospital room.

That may sound all too familiar to you, having been a victim of a slip and fall accident yourself.

Perhaps you were attending an event with thousands of people in the room and couldn’t see the wet spot on the floor prior to slipping on it.

Maybe you were hard at work, carrying a few boxes in your hand and slipped on a wet spot because there wasn’t a wet floor sign around it.
Whatever the case, slip and fall negligence cases are a route you should choose to seek the medical support you need. here are the things you need to prove in order to win your slip and fall case.

Simply put: if you’re not the one at fault for your slip and fall accident, that means that someone else is at fault.

While there are several people that could be at fault, you need to prove that the party you claim to be responsible for your injury was negligent.

Essentially, that means that while they could have done something to stop your incident from ever happening, they chose not to do so. This could be out of carelessness, insufficient training, etc.

All that matters is that the defendant (responsible party) didn’t respond to whatever slipping risk was on the floor even though they had plenty of time to.

For example, say you’re in a cafeteria attending an event and you slip on some ketchup that found its way onto the floor. You notice that the ketchup spot you slipped on was only a few feet away from a station that cafeteria workers are standing at.

In that scenario, you could say the workers not only saw the ketchup on the floor a few feet away from them, but they had enough time to clean it up.

Even though it’s their job to prevent such a risk when they see it, they chose not to and in doing so, led to you slipping, falling, and injuring yourself.
There are other factors, such as poor lighting, poor job of cleaning up, or lack of warning that can be arguments for negligence on the defendant’s behalf as well.

2. They Could Have Prevented It

One of the most difficult steps to the slip and fall case is proving that the defendant could have prevented your accident from ever happening.

It takes a healthy combination of witnesses, facts, and best practices to prove this point.

That’s why it’s so important to have an experienced personal injury lawyer on your side to compile all the necessary evidence. Don’t have one yet? Don’t sweat it! reach out to the folks at PreszlerLaw-NS.com and they’ll be happy to help you out.

The defendant can always make a case that any rational person would have expected to run into something in that setting and thus avoided it.

For instance, using the ketchup slip scenario in the previous point, the defendant of that case may argue most people would have avoided it. Most people would see how ketchup would accidentally end up on the floor of a cafeteria every now and then.

No defendant will take your slip and fall case lying down. They’ll have an attorney present and ready to tell their side of the story… you should do the same.

The Property Owner Is at Fault

Maybe you feel that the property owner should be held responsible for the injuries you sustained in your accident. If they had taken the proper duty of care that any reasonable person should, your slip would’ve never happened.

If so, you’ll need to prove that their negligence (there’s that word again!) led to the hazardous conditions in which you fell.

As an owner of the property, they certainly have an obligation to make sure everything within it is as safe and risk-free as possible.

However, they’ll argue that no matter how much effort they put into this, there are always risks a responsible person would avoid. Essentially, that forces you and your attorney to prove the accident was due to something that you couldn’t have foreseen.

You Weren’t the Cause of the Accident

As a form of defense, the defendant you’re accusing will try and turn the tables on you by claiming you’re the reason for the accident.

While this may sound like an act of desperation, it has its credibility in some cases. It’s called comparative negligence and is used to prevent anyone from filing a case just to win money.

Comparative negligence essentially claims that both you and the defendant are partially to blame for the accident that occurred. That you each had a part to play in an accident that otherwise would have been avoided.

Slip and Fall Negligence Cases: Get an Expert on Your Side

The most important thing to know about slip and fall negligence cases is to hire an attorney to oversee your case.

They’ll use their know-how and experience to set you up for the best potential of success and thus have the highest return for your incident and injury.

Be sure to check out our other articles pertaining to topics like this one and other topics just like it.