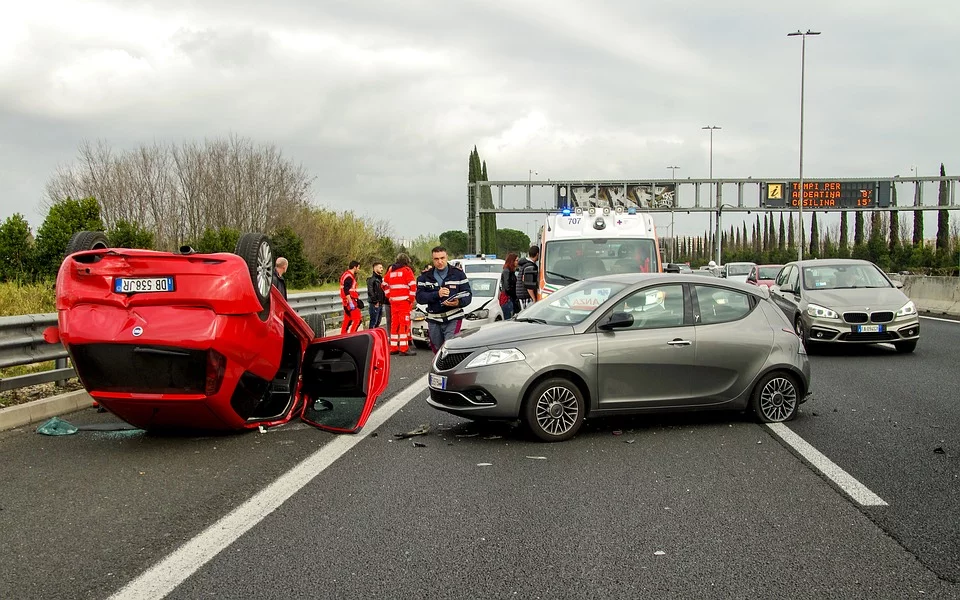 A one-vehicle accident left one person dead in the town of Corning on November 13, 2019. A 50-year-old man from Merrill was in a car accident on State Highway Road 64, near Elm Grove Road.

A witness said the accident occurred when the vehicle the man was driving attempted to avoid hitting a deer on the road. The witness, who was traveling in a separate vehicle, said that the driver swerved and left the roadway, where it rolled over. The yet unidentified man was pronounced dead on the scene of the accident.

Reports from car insurance companies as well as the Centers for Disease Control and Prevention note that teenagers often end up in serious motor vehicle crashes when behind the wheel. In fact, Nebraska ranks 4th among the states with the worst teenage drivers, prompting many parents to take out car insurance for the vehicles their children drive.

One of the accidents that make up these statistics was when two teenagers were in a car accident on Interstate 229 on the night of November 5, 2019. According to the authorities, the one-vehicle rollover claimed the life of the teenage driver and left the passenger with serious injuries.

Fifteen-year-old Barry Grieve died at the scene of the accident when he lost control of the 1997 Jeep Grand Cherokee he was driving. According to a press release from the South Dakota Department of Public Safety, Grieve was traveling across the Big Sioux River Bridge around the 26th Street exit with a passenger when he lost control of his vehicle.

The Jeep then left the road, rolled over into a ditch, and ended up hitting a nearby tree. Responders pronounced Grieve dead on the site. Mhiretab Tsegaye, the 16 year-old passenger, sustained life-threatening injuries and was transported to a nearby hospital at Sioux Falls.

Grieve was wearing a seatbelt at the time of the incident, however, authorities are looking into whether Tsegaye was using one when the car accident occurred.

Traffic accidents are far too common, with so many involved ending up dead on the spot. Others suffer serious injuries that are irreversible, while others bounce back from their injuries like 36-year-old Lincoln Navy veteran James Rosenkranz.

James Rosenkranz was in a car accident in 2018 that left him unable to use his lower limbs and had him in and out of the hospital in the months following the accident.

Currently, Rosenkranz is in much better shape following rehabilitation treatment and physical therapy at Madonna’s Rehabilitation Hospital. The Lincoln Navy veteran is doing well recovering after the car crash.

Car accidents happen on a daily basis, often due to human error. The National Safety Council of Nebraska recommends undertaking driver training and reeducation as well as practicing safe driving techniques in order to avoid getting into car crashes.