Fiscal vs Monetary Policy: What’s the Difference? - TulsaCW.com: TV To Talk About | The Tulsa CW 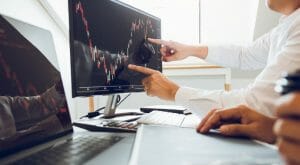 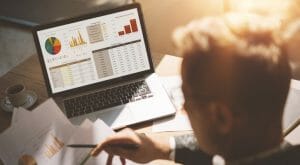 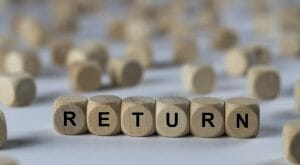 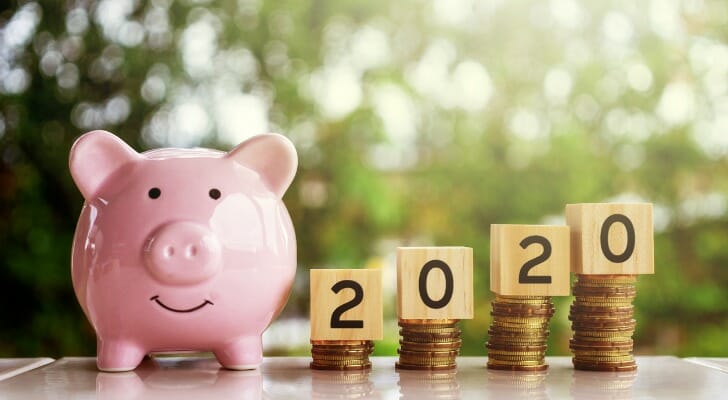 Governments often influence the economy through fiscal and monetary policy. A central bank, such as the Federal Reserve in the United States, typically sets monetary policy. National governments, like the U.S. Congress, may decide fiscal policy. Learn the key components of fiscal vs monetary policy here.

The Federal Reserve decides whether to expand or contract the economy based on factors such as the gross domestic product (GDP), inflation, and the unemployment rate. Stimulating the economy is designed to raise the GDP. Meanwhile, more restrictive monetary policy is designed to slow the economy to offset inflation, either in the present or the future.


The Federal Reserve has a number of tools at its disposal for influencing monetary policy. Below are just a few examples

This is the interest rate that the Fed charges for short-term loans to commercial banks and other institutions. During the financial crisis in 2008, the Fed lowered the rate to help out the banks.

The Fed can use this to either encourage or discourage banks to lend money. This is interest paid to banks by the Federal Reserves on the money the banks have with them. When the Fed lowers the interest rate, banks are incentivized to lend out more money. As a result, they can make more money by lending it out than by keeping it with the Fed. When the Fed raises the interest rate, banks are encouraged to increase their reserves. They can make more money that way.

This is how much banks and financial institutions are obligated to hold in reserve, relative to customer deposits. This is determined by the Fed. If the reserve requirement increases, it decreases the money supply in the economy and potentially inflation as well. If the reserve requirement decreases, it increases the money supply in the economy.

This is another tool that the Fed used during the 2008 financial crisis. It and other central banks reduced interest rates to nearly 0% and made very large open market purchases. This was intended to try to get consumers to take out more loans and buy more expensive items like household appliances, cars, and houses. The goal was to grow the economy and get it out of the recession. 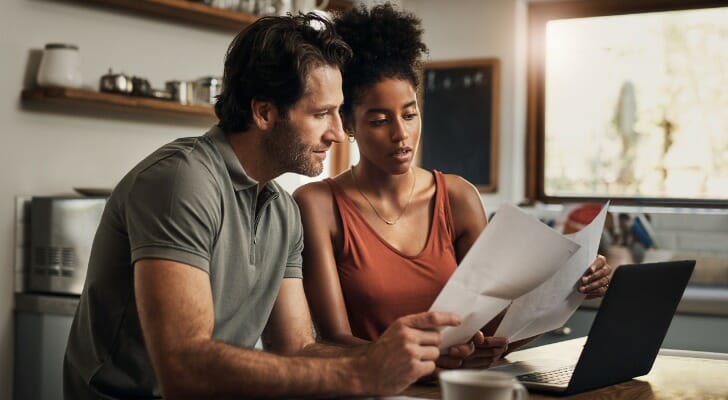 If the government wants more business activity in the economy, it will increase the amount of money it spends in order to stimulate the economy. This is often referred to as stimulus spending. If not enough in taxes has been collected in order to pay for the spending increase, the government can borrow money by issuing debt securities like government bonds. That is deficit spending, and it is a way that a government can accumulate debt. The government might also cut taxes in order to increase spending. If people have more money, they will generally spend more money, which will increase business activity. Expansionary fiscal policy can risk sparking inflation, which means the value of your income initially decreases until your company gives you a raise, or permanently decreases your income if you are on a fixed income.

Both fiscal policy and monetary policy can affect consumers. Fiscal policy can lead to increased employment and income, through policies like government expanding or tax cuts for lower-income earners. Monetary policy can affect your stock portfolio and interest rates if you are considering getting a mortgage. When interests rates are low, real estate sales tend to go up because buyers can afford to get a larger mortgage. When interest rates go down, cash and other commodities can become better investments. 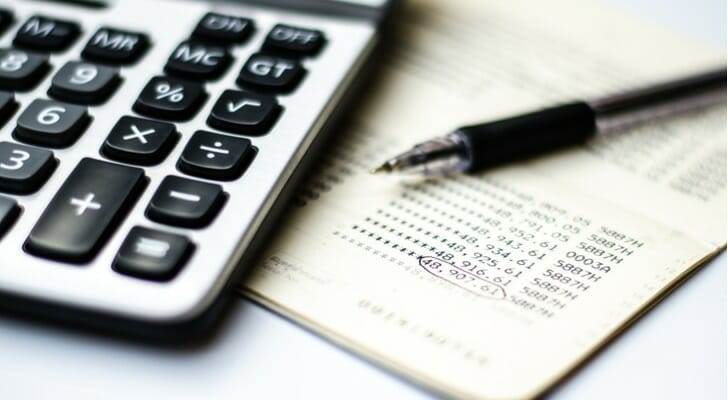 If there are big shifts in monetary policy, you’re probably going to want to consult with a financial advisor to see how these shifts will affect your portfolio. Then, see if you should change any of your investments. Changes in fiscal policy can be obvious, as they typically appear in your year-end tax bill. When there are changes in tax policy, you may want to consult a tax attorney or another advisor who can help you with your tax planning.